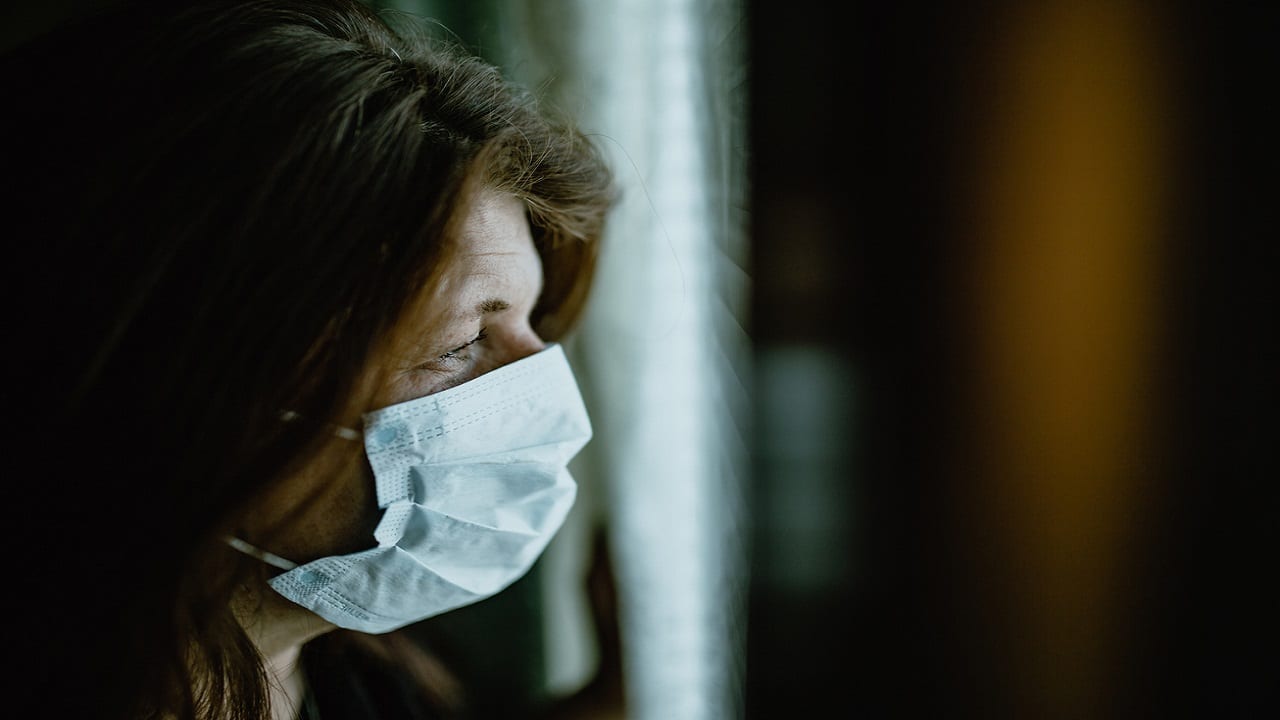 New findings suggest one in three coronavirus survivors of some 236,000 individuals under study went on to receive a neurological or psychiatric diagnosis within six months.
Data was compiled from the TriNetX Analytics Network, and the anonymized data came from health care organizations mostly in the U.S.
The study identified anxiety and mood disorders as the most common among coronavirus survivors at 17% and 14%, respectively, out of 14 total disorders under study.
Incidence of other outcomes like insomnia, dementia and strokes occurred less frequently but were still notable, researchers told Reuters.
NEARLY 40,000 KIDS LOST A PARENT TO COVID-19, STUDY SUGGESTS"Although the individual risks for most disorders are small, the effect across the whole population may be substantial," Paul Harrison, co-author and a professor of psychiatry at Oxford University, told the outlet.
The incidence of anxiety and mood disorders showed a weaker link to COVID-19 severity, researchers noted, suggesting "their occurrence reflects, at least partly, the psychological and other implications of a COVID-19 diagnosis rather than being a direct manifestation of the illness."
Further, patients who recovered from COVID-19 faced an overall "higher incidence of many diagnoses" compared to patients who had the flu or other respiratory tract infections.
"Our study provides evidence for substantial neurological and psychiatric morbidity in the 6 months after COVID-19 infection," study authors wrote.
"Risks were greatest in, but not limited to, patients who had severe COVID-19."
Study authors theorized the greater risks were due to "viral invasion" of the central nervous system, greater odds of blood clotting and "neural effects of the immune response."
GET THE FOX NEWS APPThe team said the findings were "broadly consistent" with an earlier study they published on three-month outcomes, which suggested coronavirus survivors had an 18% incidence of any psychiatric diagnosis within 90 days.
The study was not designed to explain the mechanisms behind the neurological or psychiatric diagnoses, and researchers suggested further studies should work to identify these issues and any causal links.
Source