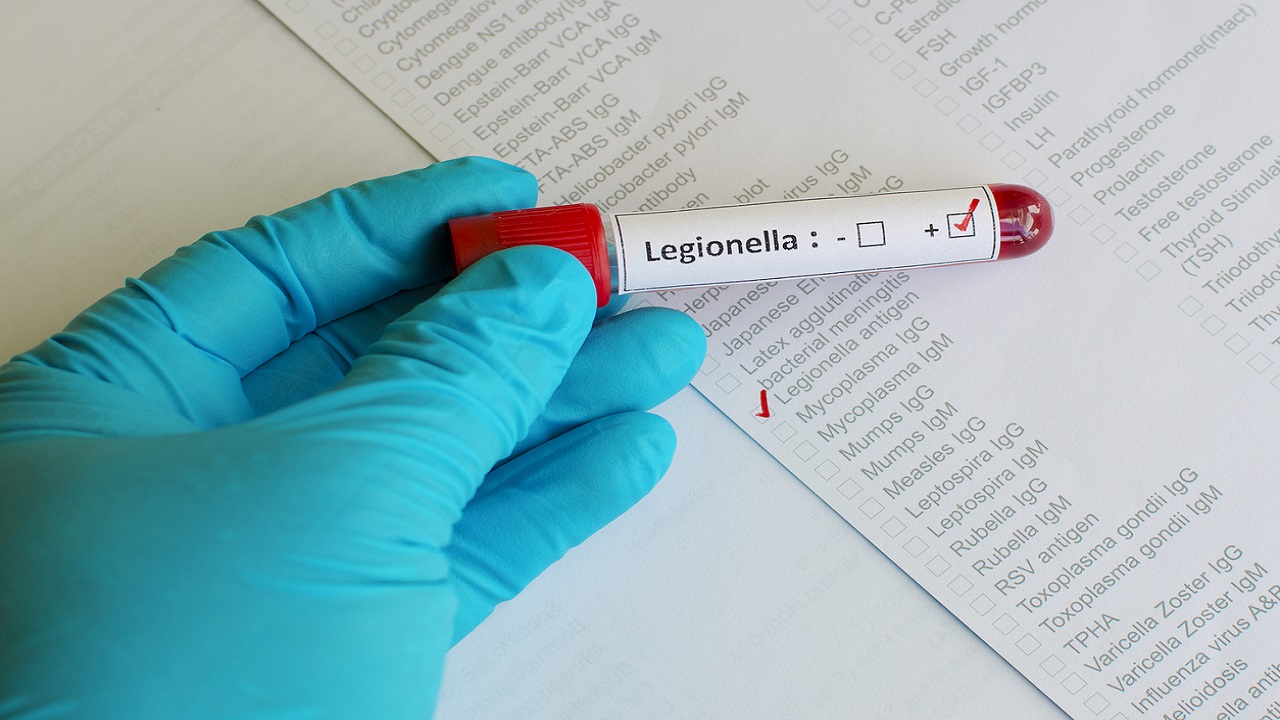 Michigan health officials are investigating a recent uptick in cases of Legionnaires' disease, or a severe form of pneumonia.
The Michigan Department of Health and Human Services noted 107 cases reported across 25 counties between July 1 and July 14, translating to a 569% surge over the same period in 2020 and a 161% increase over the same period in 2019.
JOHNSON & JOHNSON VACCINE LESS EFFECTIVE AGAINST DELTA VARIANT: STUDYPeople contract Legionnaires' disease when inhaling Legionella bacteria, and while most healthy individuals don’t become infected after exposure, certain populations are at higher risk for illness like older adults, smokers and immunocompromised individuals, health officials said.
The illness is not spread person-to-person.
Legionella pneumophila, a bacterium, is usually the cause of the illness, according to Mayo Clinic.
It can be found in soil and water, but more commonly causes infection when it multiplies in water systems such as hot tubs and air conditioners.
"Recent weather trends including rain, flooding and warmer weather may be playing a role in the rise of reported legionellosis cases this summer," Dr. Joneigh Khaldun, MDHHS chief medical executive and chief deputy director for health, said in a news release posted Monday.
"We want everyone to be aware of Legionnaire's disease, especially if they may be at higher risk for illness and we ask that healthcare providers remain vigilant, and test and treat appropriately."
US LIFE EXPECTANCY IN 2020 SAW BIGGEST DROP SINCE WWIIWayne County had the most confirmed cases at 19, followed by Oakland County (17), City of Detroit (17) and Macomb County (15), according to the release.
Warm, standing water encourages bacterial growth in water systems, and while legionellosis cases occur more frequently in the summer and early fall, the increase in cases was higher than expected this season, officials said, while also noting the reopening of buildings may also contribute to the increase in cases.
As of earlier this week, no common sources of infection had been identified.
Madeline Farber contributed to this report.
Source