For coronavirus survivors, one vaccine dose may be enough, early studies show 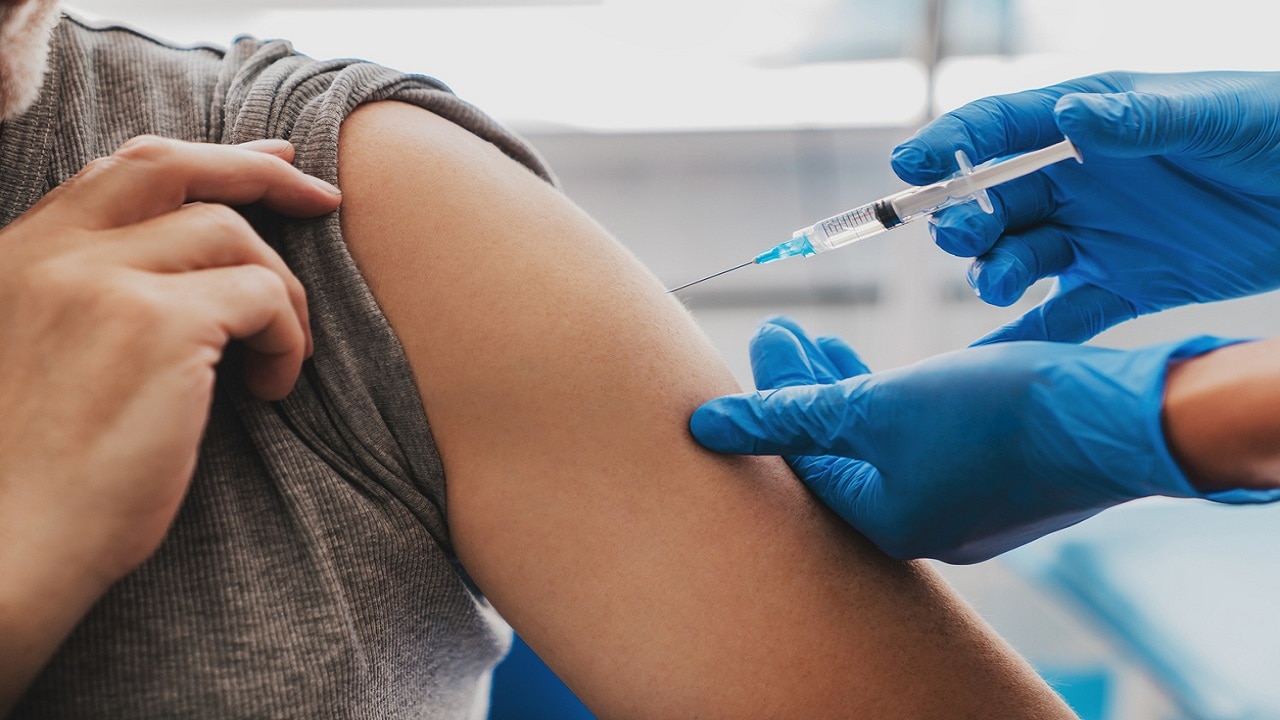 COVID-19 survivors who have gotten a first dose of COVID-19 vaccine are generating immune responses that might render a second shot unnecessary, potentially freeing up limited vaccine supply for more people, several new research papers suggest.
The research, while preliminary, found that the previously infected people generated protection against the disease quickly and at dramatically higher levels after a first shot of the current two-shot regimens when compared with people who were vaccinated but hadn’t been sick.
"Everyone should get vaccinated.
Not everybody needs two shots," said Viviana Simon, a professor of microbiology at New York’s Icahn School of Medicine at Mount Sinai and an author on one study.
"As long as we can’t deliver as much vaccine to everybody who wants it, I think it’s an important consideration."
On Friday, researchers in Israel reported a single shot of the vaccine from Pfizer Inc. and BioNTech SE is 85% effective in preventing symptomatic disease 15 to 28 days after being administered.
However, Pfizer’s trial excluded individuals with symptomatic COVID-19, and Moderna’s left out people with a previously known infection, prompting researchers to see how immune systems in people previously sick responded.
GSK, SANOFI START NEW COVID-19 VACCINE STUDY AFTER SETBACKPfizer doesn’t have data regarding the single-dose approach in COVID-19 survivors, a spokeswoman said.
Moderna is aware of the preprint data but isn’t studying the issue, a spokesman said.
Giving just one dose means health officials could redeploy excess doses to more people and speed the reach of vaccinations, which vaccine experts and health authorities say is crucial as new forms of the virus increase transmission.
Limited initial supply has contributed to the bumpy rollout of the vaccine and forced governments to favor high-risk individuals ahead of others.
Find the full story at the Wall Street Journal.
Source