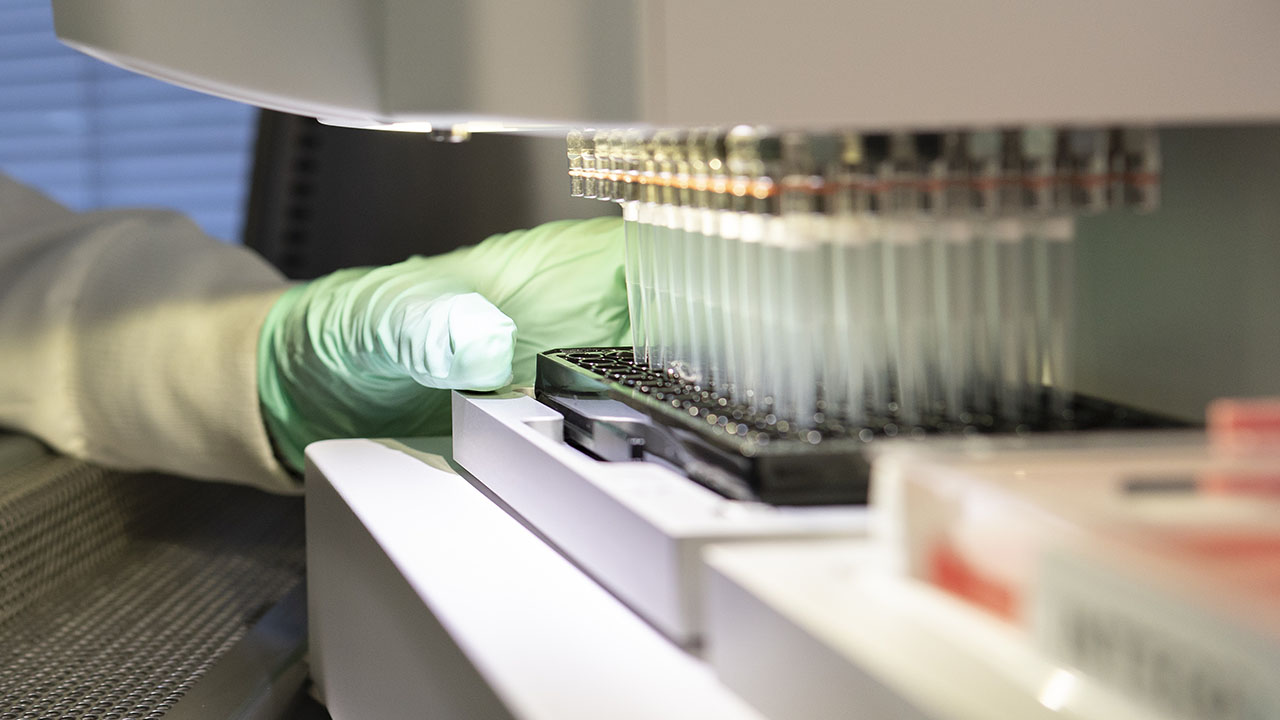 The Food and Drug Administration approved the drug from Biogen based on study results showing it seemed "reasonably likely" to benefit Alzheimer's patients.
BIOGEN'S STOCK SOARS AS ALZHEIMER'S DRUG COSTS REVEALEDThe new drug, which Biogen developed with Japan’s Eisai Co., did not reverse mental decline, only slowing it in one study.
Dr. Caleb Alexander, an FDA adviser who recommended against the drug's approval, said he was "surprised and disappointed" by the decision.
Under terms of the so-called accelerated approval, the FDA is requiring Biogen to conduct a follow-up study to confirm benefits for patients.
FDA APPROVES BIOGEN'S ALZHEIMER'S DRUGBiogen shares jumped 38% in trading Monday on the news, with analysts forecasting billions in future sales.
Other experimental drugs have done that but they made no difference in patients’ ability to think, care for themselves or live independently.
On one side, groups representing Alzheimer’s patients and their families say any new therapy — even one of small benefit — warrants approval.
Biogen halted two studies in 2019 after disappointing results suggested aducanumab would not meet its goal of slowing mental and functional decline in Alzheimer's patients.
Insurers could try to manage the drug’s costs by requiring strict conditions, including brain scans to confirm plaque, before agreeing to cover it.
Although Biogen studied the drug in people with mild dementia or early-stage Alzheimer's, the FDA label approved the drug for anyone with Alzheimer's, a sweeping population given doctors have broad leeway in diagnosing the condition.
For patients already enrolled in Biogen's trials, Monday's announcement means they can continue taking a drug many believe has helped.
His husband Kurt Rehwinkel says Lynn's cognitive ability has stabilized since starting on Biogen’s drug more than three years ago.
Source