USA vs. England could change world's perception of American soccer 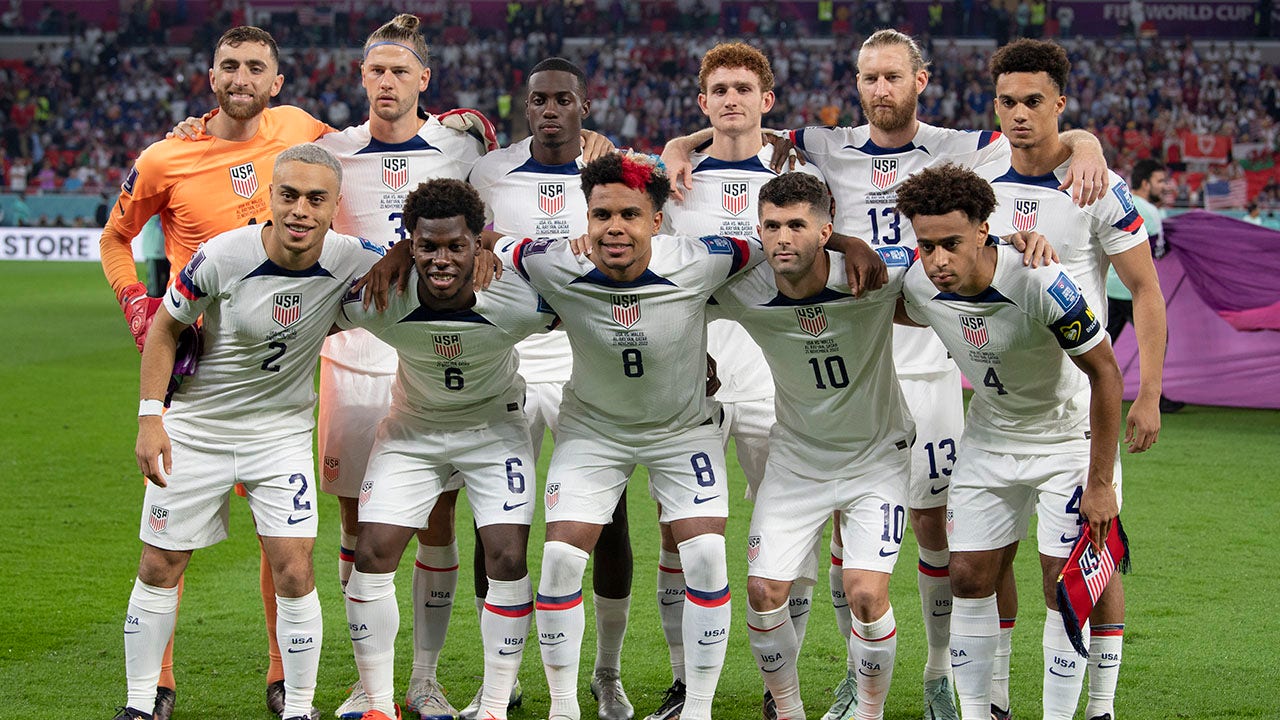 AL RAYYAN, Qatar — This United States men's national team has been on a mission to shift the way the world perceives American soccer.
And what better way to change minds than to beat England, a favorite to win it all, in the World Cup?
"I think it's obviously a huge opportunity to fast track the impact that we can have," Adams said.
When you get a result in a game like this, you know, people start to respect Americans a little bit more."
But I think if we can take it to that next step with a successful World Cup, that could change a lot of things."
In Monday's tournament opener against Wales, Berhalter's starting lineup included 10 players who play in Europe.
The English Premier League, where Adams plays for Leeds United, has been incredibly popular in the States for the last 15-20 years.
It was easy for him to tune into Premier League matches on Saturday mornings and dream about doing that some day.
"I remember telling my mom at a young age that I wanted to play in England," Adams said.
"There will always be something special about the Premier League.
Added Berhalter, who played for Crystal Palace in the early 2000s, "Everyone now in America seems to have a [Premier League] team they support.
The U.S. has six players in the EPL — will that make a difference against England?
Source