Tyre Nichols investigation: US attorney urges nonviolence ahead of video release, does not announce charges 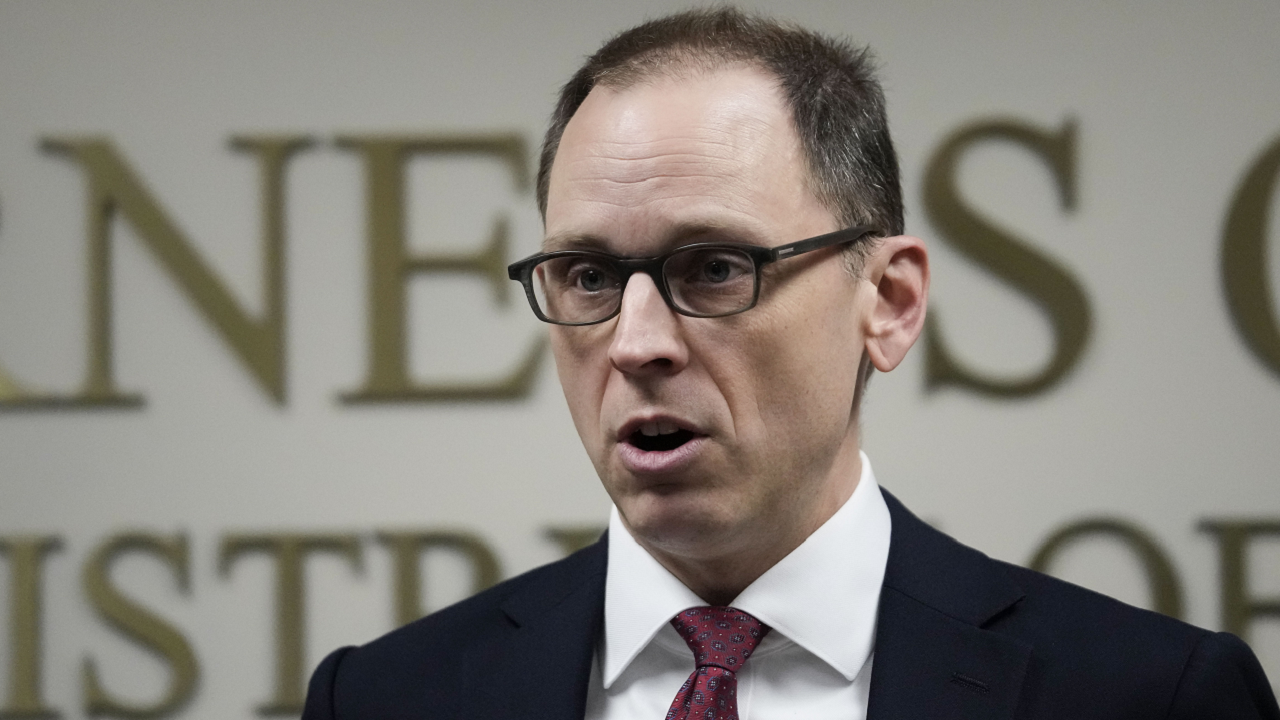 A U.S. attorney involved with the federal investigation into the death of Tyre Nichols in Memphis is urging Americans Wednesday to act "peaceful and nonviolent" as authorities are preparing to release video footage of the police encounter.
"I know there is significant public interest in the release of the video that was shown to Mr. Nichols' family," Ritz said.
"The state and local authorities have responsibility for determining when to release video from this incident to the public.
MEMPHIS POLICE BODY CAM VIDEO OF TYRE NICHOLS TRAFFIC STOP IS ‘APPALLING,’ ATTORNEY SAYSRitz said he told Nichols’ family that "the Department of Justice cares deeply about potential violations of constitutional rights here in Memphis and throughout America" and that the federal investigation "may take some time" as "these things often do."
Fox News Digital has reached out to attorney Benjamin Crump, who is among those representing Nichols’ family, for reaction to Ritz’s comments.
They also said Nichols’ "observed injuries are consistent with what the family and attorneys witnessed on the video of his fatal encounter with police on Jan. 7, 2023."
Authorities have not yet released the video or autopsy of Nichols.
Two Memphis Fire Department personnel and five Memphis Police Department officers have already been let go as part of local investigations into the incident.
Memphis Police say they pulled over Nichols on Jan. 7 around 8:30 p.m. for "reckless driving" near Raines Road and Ross Road in Memphis.
A "confrontation occurred" during the stop, at which point Nichols ran away from police on foot.
"Afterward the suspect complained of having shortness of breath, at which point an ambulance was called to the scene."
Authorities transported Nichols to St. Francis Hospital in critical condition, and he died three days later on Jan. 10, according to the Tennessee Bureau of Investigation.
Source