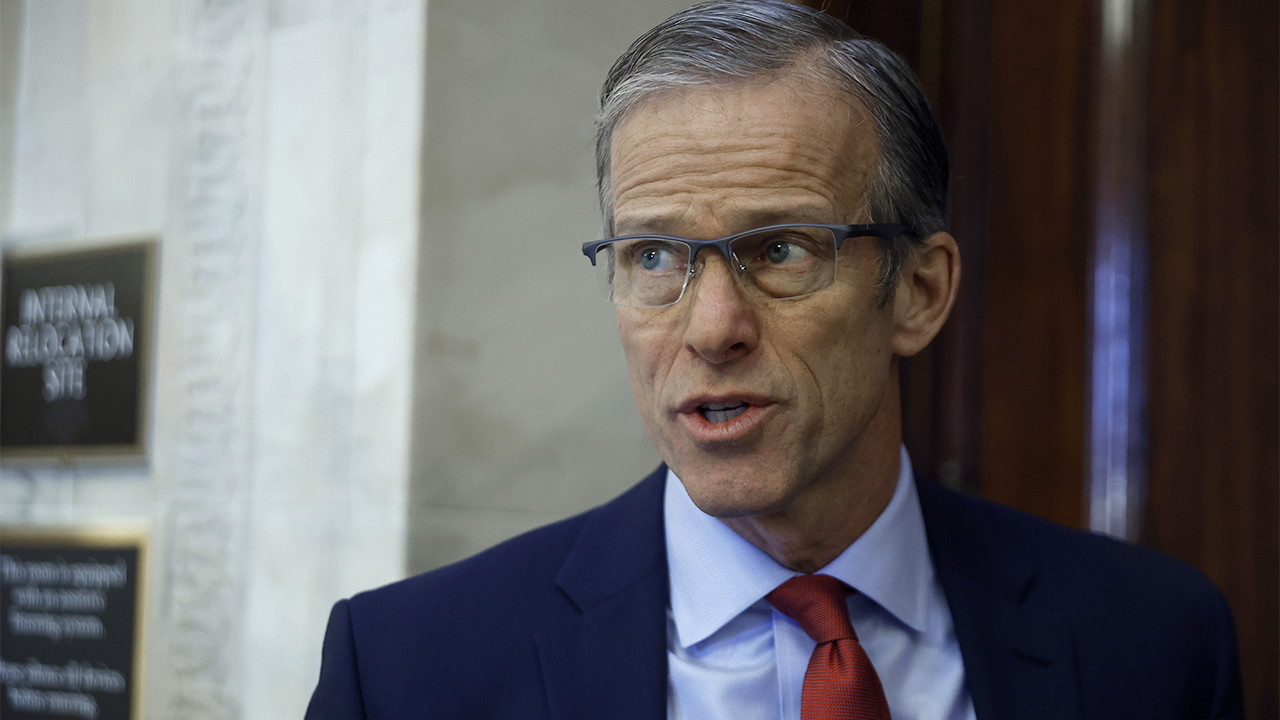 Senate Minority Whip John Thune said this week that Republicans "welcome" former President Donald Trump's help in taking back the Senate majority, but repeating his false claims that the 2020 presidential election was stolen "takes our eyes off the ultimate prize."
"President Trump still has a tremendous following among our supporters across the country and, you know, exercises that influence, or at least attempts to, on a daily basis," Thune, R-S.D., told Fox News.
Thune, who Trump last year called on to be primaried, announced this week that he will run for reelection after months of speculation.
THUNE SAYS REPUBLICANS WILL KEEP THE FILIBUSTER IF THEY TAKE BACK SENATE MAJORITY IN MIDTERMSThe minority whip said winning the Senate will be the top marker of a successful 2022 for Republicans.
"To the degree that President Trump can be helpful, can contribute to," taking back the Senate, Thune said, "we welcome that."
"But I think any time we're talking about the 2020 election and rehashing that, it takes our eyes off the ultimate prize.
THUNE SAYS TOP GOP PRIORITY MUST BE TAKING BACK SENATE, BLOCKING DEMS' ‘CRAZY RADICAL AGENDA’Republicans face a tougher path to taking the Senate majority this year than they do in the House.
But McConnell warned last month about the possibility a poor candidate winning a 2022 primary could handicap Republicans in key Senate races.
He also alluded to Republicans' two Senate losses in the Georgia runoffs, which many blamed on Trump's election claims.
Christine O'Donnell, Sharron Angle, Todd Akin and Richard Mourdock," McConnell said, referencing 2012 GOP Senate candidates who were backed by the Tea Party movement.
And for Thune, a GOP Senate majority is key to making sure those Democrat policies are not in the cards for the final two years of Biden's term.
Despite Thune’s wishes, it doesn’t appear Trump plans on letting his false claims about the 2020 election go.
Source