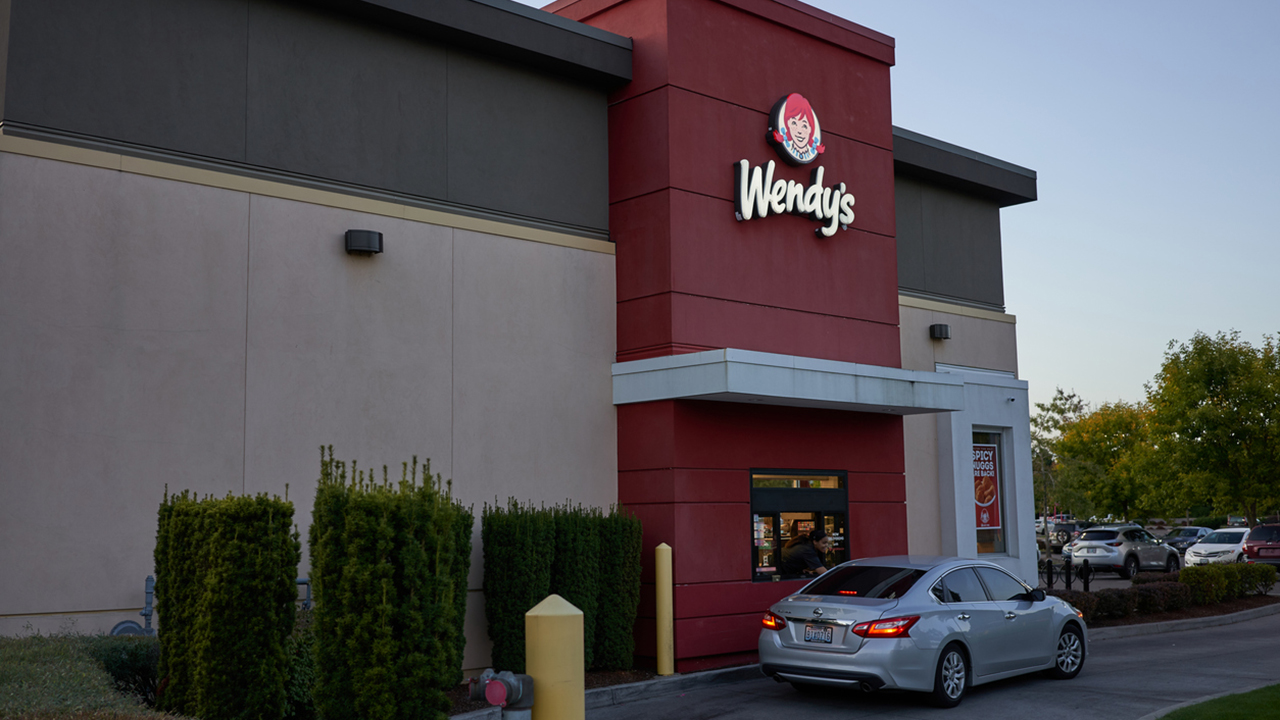 A teenage employee at a Wendy's in Phoenix was hospitalized in critical condition this week after being shot in the head at the fast-food restaurant, officials said.
Brian Durham Jr., 16, was rushed to a hospital Thursday after a dispute in which he was reportedly not involved escalated into gunfire, FOX 10 of Phoenix reported.
"The customer reportedly walked up to the drive-thru window, pulled out a handgun and fired into the drive-thru window hitting the victim working inside the store," said Sgt.
PHOENIX POLICE RELEASE BODYCAM VIDEO IN DEADLY SHOOTING OF MAN WHO TOLD OFFICERS HE HAD A GUNThe assailant fled the crime scene but was later arrested, Cole said.
Durham Jr.’s father, Brian Durham Sr., said the incident started when the customer complained the restaurant did not have barbecue sauce, FOX 10 reported.
"My son just stayed quiet and had the guy’s change in his hand," Durham Sr. told the news outlet.
The father was notified of the shooting when his son was rushed to the hospital.
"It was very nerve - wracking, hearing that your son got shot because you don't know what.
Lot of things is racing through your mind," Durham Sr. told the outlet.
CLICK HERE TO GET THE FOX NEWS APPThe bullet that struck Durham Jr. only grazed his head and did not hit his brain, Durham Sr. told FOX 10.
"Yeah, this was a miracle today, 'cause my son ain't supposed to be standing.
If he would have switched two seconds to the left, maybe one, he would have been gone."
Source