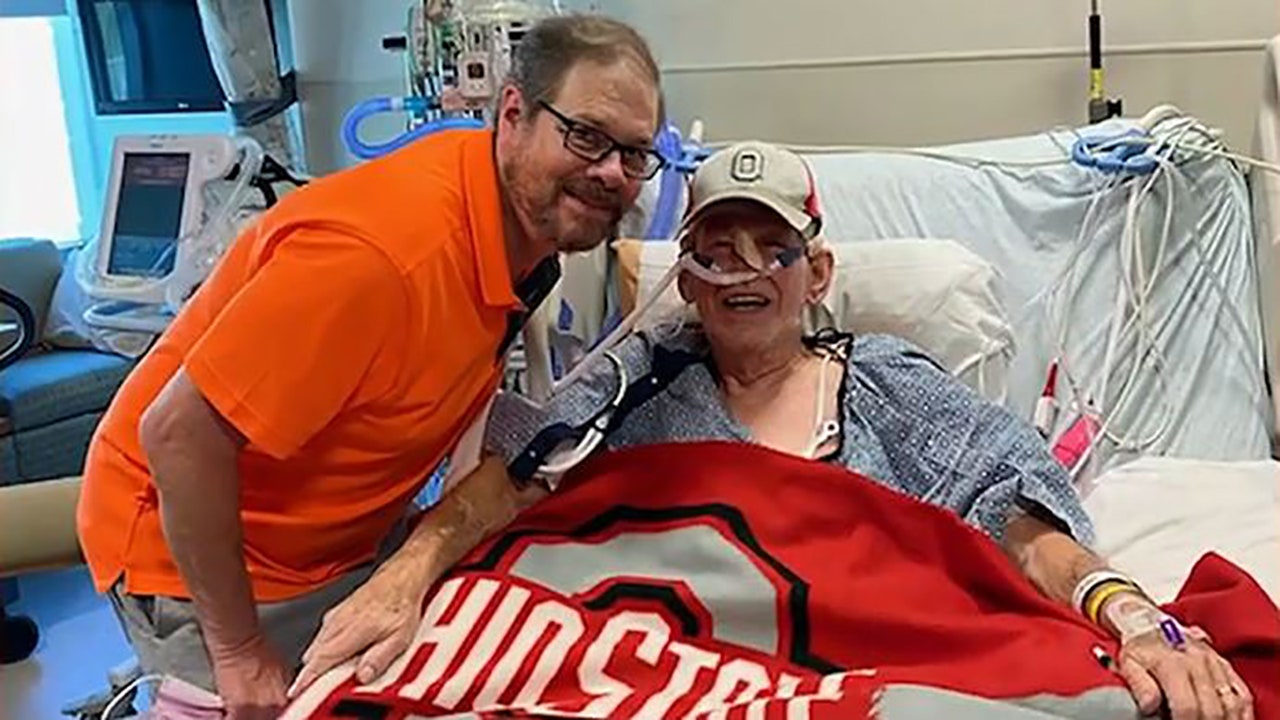 Police in North Carolina have arrested the man they say was caught on video last year as he shoplifted at a Home Depot and assaulted an elderly employee, who later died of his injuries.
Terry McAnthony McMillian Jr., 26, of Durham, was taken into custody without incident Tuesday and charged with first-degree murder and robbery, the Hillsborough Police Department said.
McMillian allegedly shoved the then-82-year-old worker, whom family later identified as Gary Rasor, as he left the Hillsborough store’s garden area with a shopping cart holding three pressure washers at around 10:40 a.m. on Oct. 18.
PHILADELPHIA SUSPECTS TRY TO ROB MARKET WITH SHOTGUNWARNING: THIS VIDEO CONTAINS GRAPHIC CONTENTThe suspect fled the scene in a white, four-door Hyundai Sonata with an obscured North Carolina temporary tag.
next Image 1 of 2prev Image 2 of 2Rasor died on Nov. 30 due to complications from injuries he sustained during the incident.
A medical examiner ruled that his death was a homicide.
"We’re relieved that the man responsible for Gary’s death was brought to justice and appreciate local law enforcement for staying vigilant and making the arrest," a Home Depot spokesperson told Fox News Digital on Wednesday.
FLORIDA CARJACKING SEES 1 ARREST; 1 SUSPECT STILL AT LARGERasor's son, Jeff, told "Fox & Friends First" in December following his father's death that his dad was a "family-oriented guy" who "lived life to its fullest to the last minute."
"My dad was a kind of happy-go-lucky, never-met-a-stranger kind of person," Jeff Rasor said.
"He was going to retire, finally, in January, but he loved people, he loved life."
"This was a team effort involving many of our local criminal justice partners, the SBI and the public."
CLICK TO GET THE FOX NEWS APPMcMillian is being held in the Orange County Jail without bond.
Source