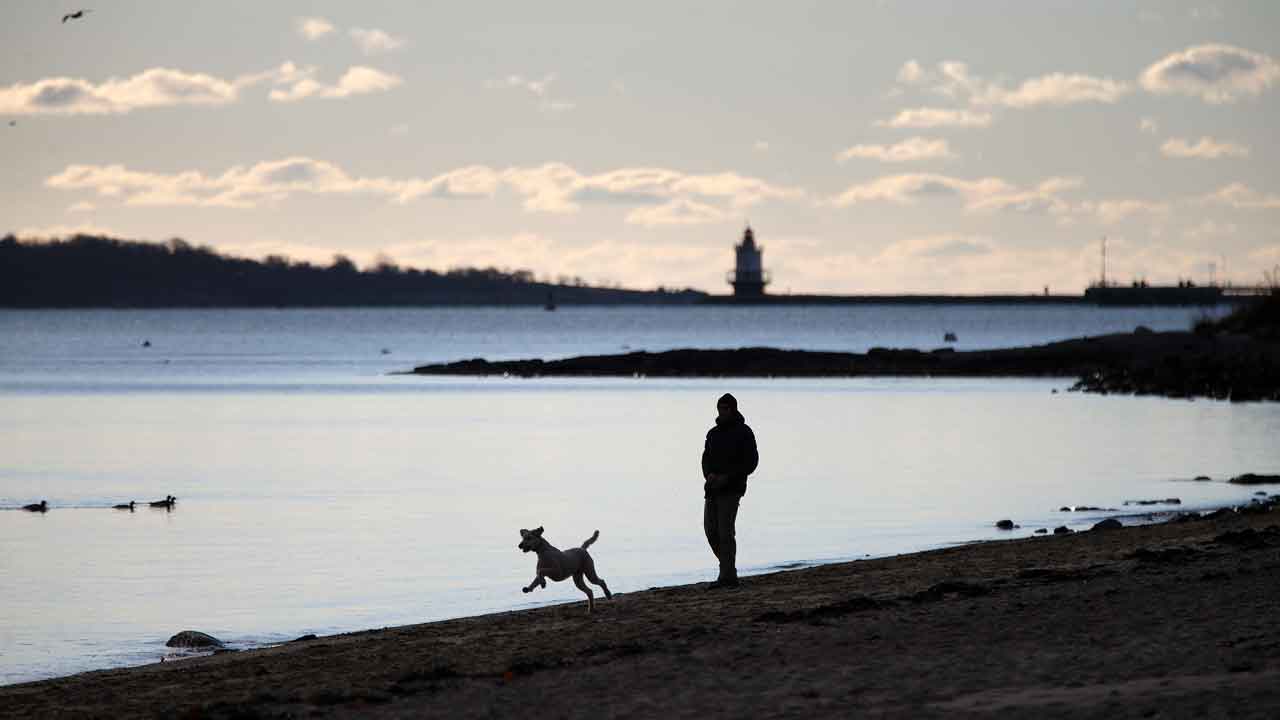 Conservation and labor groups are making a big push for offshore wind power in Maine via a proposed law that would boost the state's energy production.
Maine has a plan for a floating offshore wind research array off its coast, and the proposal is moving through government approvals.
Production of offshore wind energy in Maine's likely still years away.
But a proposal before the Maine Legislature would require state authorities to procure 2.8 gigawatts of wind energy over the next 12 years.
That's enough power for nearly a million homes in a state that has fewer than 1.4 million residents.
ONE OF THE US' LARGEST FORESTS IS IN DANGER: 'TUCKER CARLSON ORIGINALS' EXPOSES GREEN ENERGY SCAM IN MAINEDemocratic Sen. Mark Lawrence of York, co-chair of the Legislature's energy committee, told the Portland Press Herald on Tuesday that expanding offshore wind "will provide the clean energy we need to stabilize electricity prices and meet Maine’s ambitious climate goals."
The proposal also has the backing of the Natural Resources Council of Maine and Maine State Building & Construction Trades Council.
CLICK HERE TO GET THE FOX NEWS APPDemocratic Gov.
Janet Mills is also a supporter of wind power, and has sought to balance the growth of the industry with commercial fishing interests.
She signed off on a prohibition of offshore wind project s in the state's nearshore waters in 2021.
Source