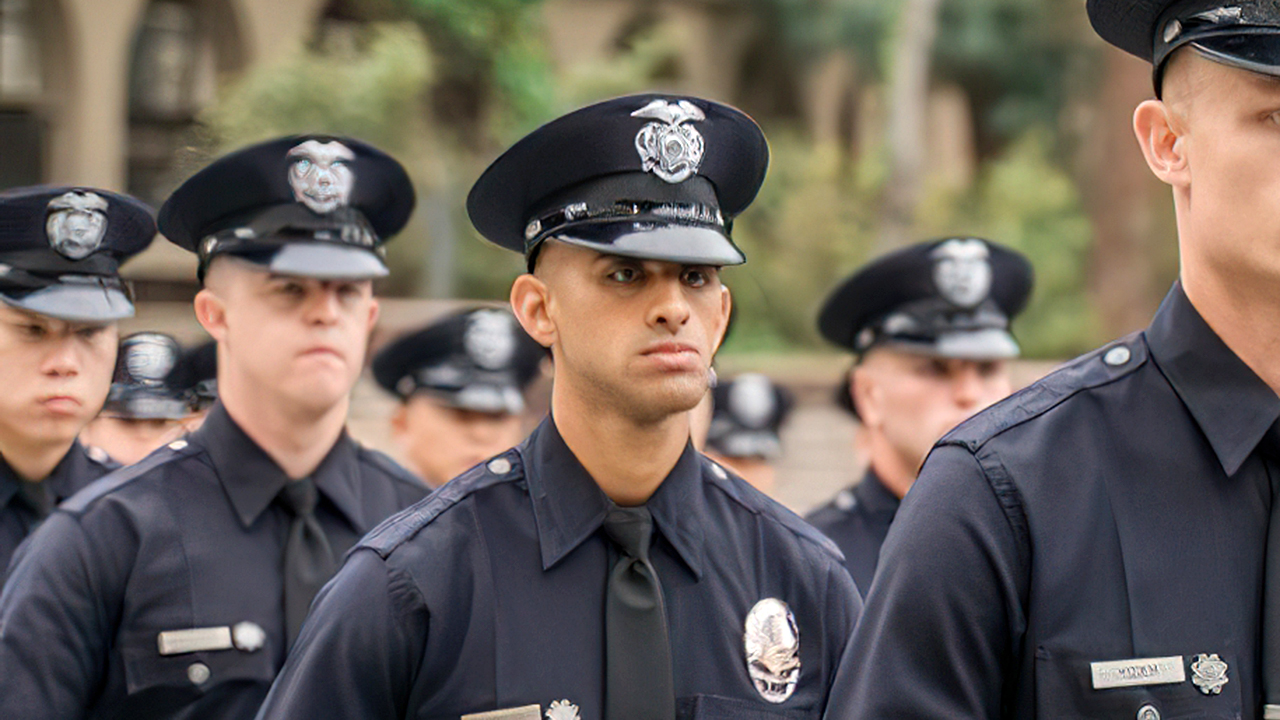 Los Angeles County Sheriff Alex Villanueva took the case to the Justice Department in a move seen as a repudiation in response to directives issued by District Attorney George Gascon.
"I think it's a gutsy move," Craig Lally, president of the Los Angeles Police Protective League, told Fox News.
"I think he did it because he knew DA Gascon wasn't going to file any gang enhancements or gun enhancements and probably not go after these people for the death penalty."
He has taken a stance on tough-on-crime policies that supporters say exacerbates racial and other inequities in the criminal justice system.
The 27-year-old off-duty officer was killed Monday in South Los Angeles during an attempted robbery while looking at homes with his girlfriend.
The gang the three male suspects allegedly belong to has been the target of federal organized crime investigations in the past.
"We support the federal authorities taking the case and will be in communication with all the parties involved," Bastian said in a statement.
"It was indicated to us that the case was referred to the federal authorities, who filed charges.
As crime continues to spike in and around Los Angeles, Lally predicted more serious cases will be brought before federal prosecutors if Gascon continues to implement directives that opponents say only emboldens criminals.
The sheriff has been a vocal critic of Gascon, who is facing a second recall effort over his prosecutorial reforms.
I believe their plan was just prosecute a simple murder and no gun enhancements, no gang enhancements, nothing and that did not really cover the depravity of this crime."
Before becoming the top prosecutor in Los Angeles County, Gascon served as San Francisco's district attorney, a police chief in Mesa, Arizona, and was an assistant chief in the LAPD.
Source