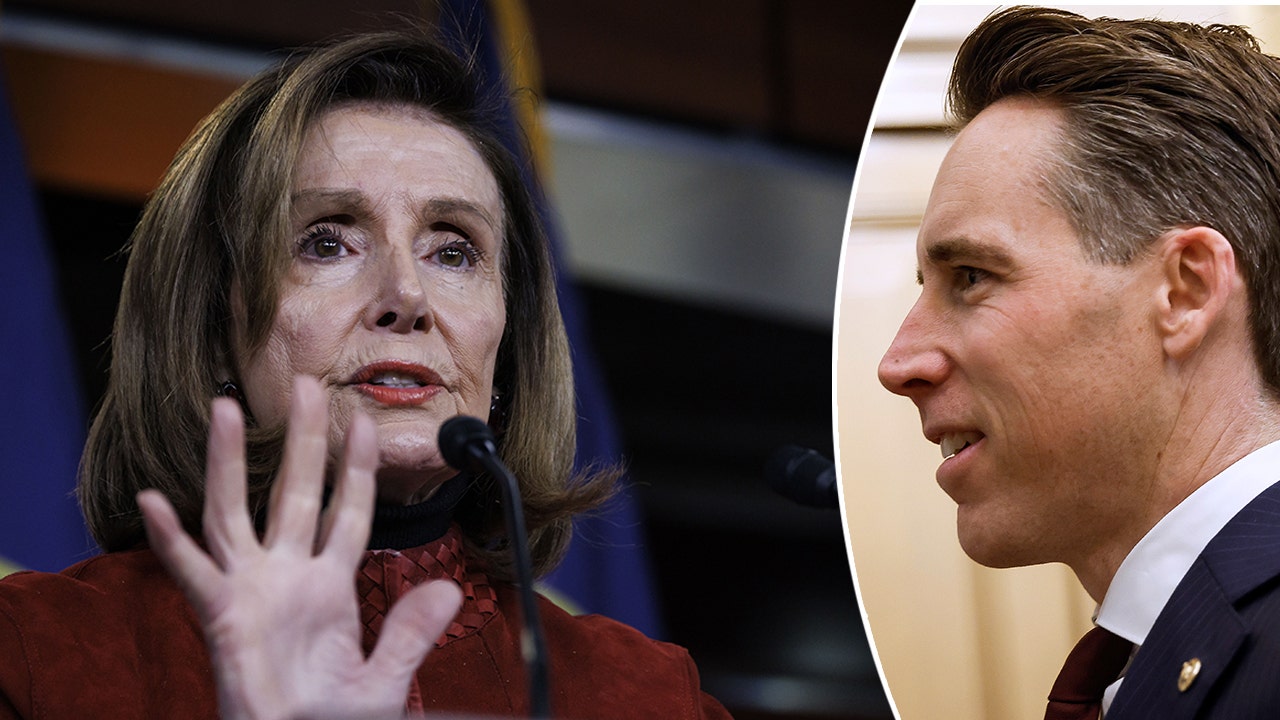 A Republican in the U.S. Senate is looking to prevent lawmakers and their spouses from trading stocks on which the officials would have privileged information and used the bill's title to make a not-so-subtle dig at former House Speaker Nancy Pelosi.
On Tuesday, Sen. Josh Hawley, R-MS, introduced the PELOSI Act, officially the Preventing Elected Leaders from Owning Securities and Investments Act, requiring members and their spouses to divest any holdings or put them in a blind trust within six months of entering office.
"Members of Congress and their spouses shouldn’t be using their position to get rich on the stock market - today l’m introducing legislation to BAN stock trading & ownership by members of Congress.
I call it the PELOSI Act," he wrote on Twitter Tuesday.
This bill was previously amended in 2012, when Rep. Louise McIntosh Slaughter, D-NY, and Sen. Joe Lieberman, ID-CT, introduced the "Stop Trading on Congressional Knowledge Act" or the "STOCK Act" to help eliminate congressional insider trading.
The legislation, which was signed into law, prohibits lawmakers and employees from utilizing information gained through legislative meetings to profit privately.
The act also says lawmakers are not exempt from insider trading prohibitions under securities laws.
It requires congressional lawmakers to report any stock transactions by themselves or their family members of $1,000 or more within 45 days.
Earlier this year, Hawley introduced a bill that would ban lawmakers from making stock trades while in office.
The TRUST Act, formally the Transparent Representation Upholding Service and Trust in Congress Act, would require lawmakers and family members to transfer specific investments into a qualified blind trust while serving in Washington.
This perception is damaging to our democracy, and the TRUST in Congress Act would help build trust and assure the public that Members of Congress are not serving their own financial interests," Spanberger said at the time.
CLICK HERE TO DOWNLOAD THE FOX NEWS APPShe also said the bill would create a "firewall between Members of Congress and their investments."
Source