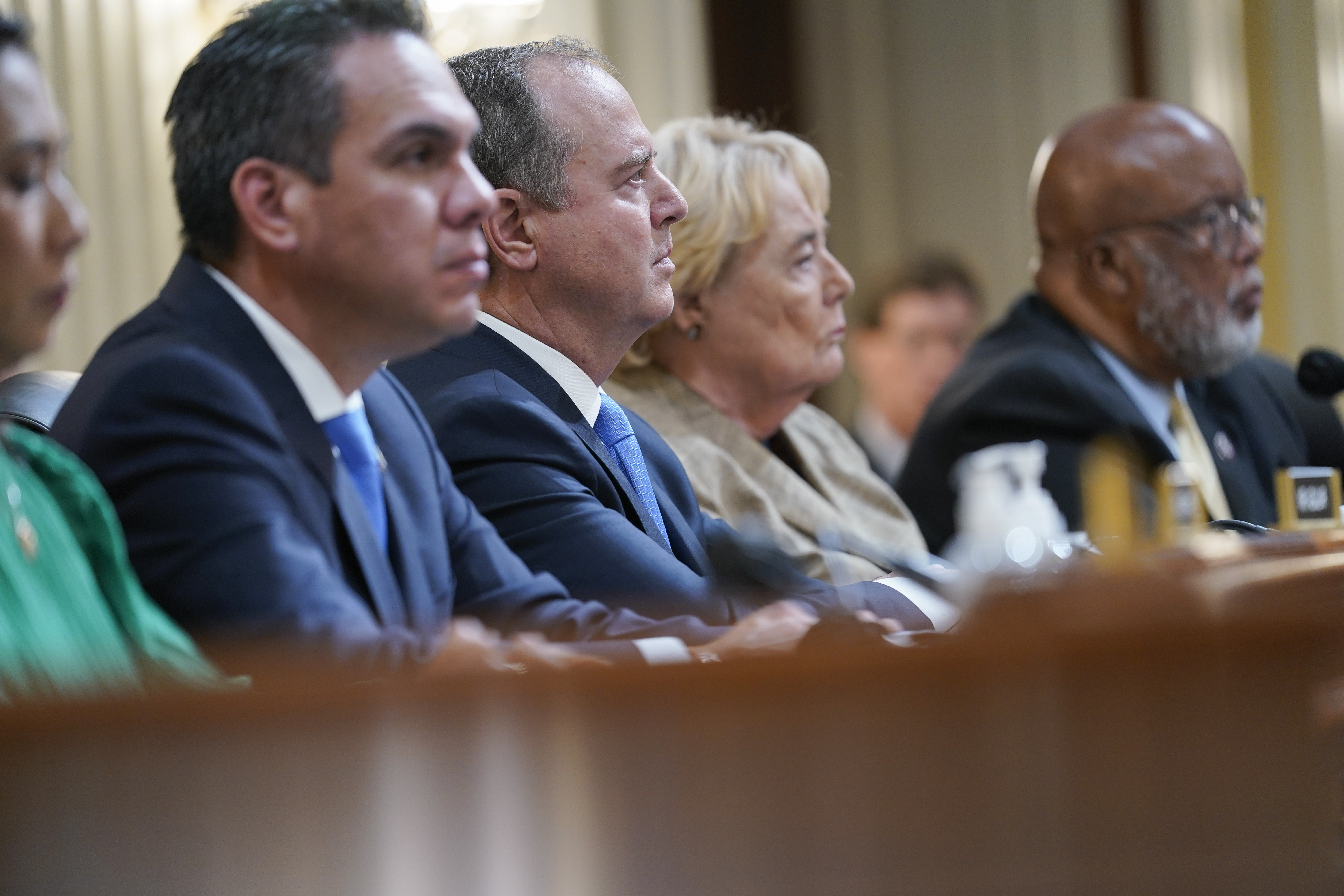 The Jan. 6 Select Committee's fifth public hearing will focus on former President Donald Trump's efforts to use the Department of Justice to overturn the 2020 election results.
[Trump's] attempt to corrupt the country's top law enforcement body, the Justice Department, to support his attempt to overturn the election," Chairman Rep. Bennie Thompson, D-Miss., said at the conclusion of Tuesday's committee hearing.
Thursday's hearing is the last expected in June, a select committee aide told Fox News.
"The Select Committee continues to receive additional evidence relevant to our investigation into the violence of Jan. 6 and its causes.
Following tomorrow’s hearing, we will be holding additional hearings in the coming weeks.
JAN. 6 COMMITTEE HEARING: OFFICIALS DETAIL DOXXING, 'SEXUALIZED THREATS' TO FAMILIES AMID TRUMP PRESSUREThe committee focused earlier this week on Trump's pressure campaign on state officials, including threats and harassment, in an attempt to force them to overturn President Joe Biden's lawful win in the weeks following the 2020 presidential election.
All the officials who testified also rebutted Trump's unfounded claims the 2020 election was stolen and said there was no evidence of widespread voter fraud.
Last week's two public hearings focused on the role Trump attorney John Eastman and others had in attempting to pressure former Vice President Mike Pence to overturn electoral college results.
During the first public hearing, held June 9 during primetime, the lawmakers focused on Trump's role in inciting the mob that attacked the Capitol.
But the American people have not yet heard from Mr. Trump's former White House counsel, Pat Cipollone.
Our committee is certain that Donald Trump does not want Mr. Cipollone to testify here," she said at the end of Tuesday's hearing, saying the committee is working on securing his testimony.
Cheney said Tuesday about Trump's campaign of pressure on Pence and the state officials: "Each of these efforts to overturn the election is independently serious.
Source