GREG GUTFELD: Kids are 'cannon fodder' in a culture war 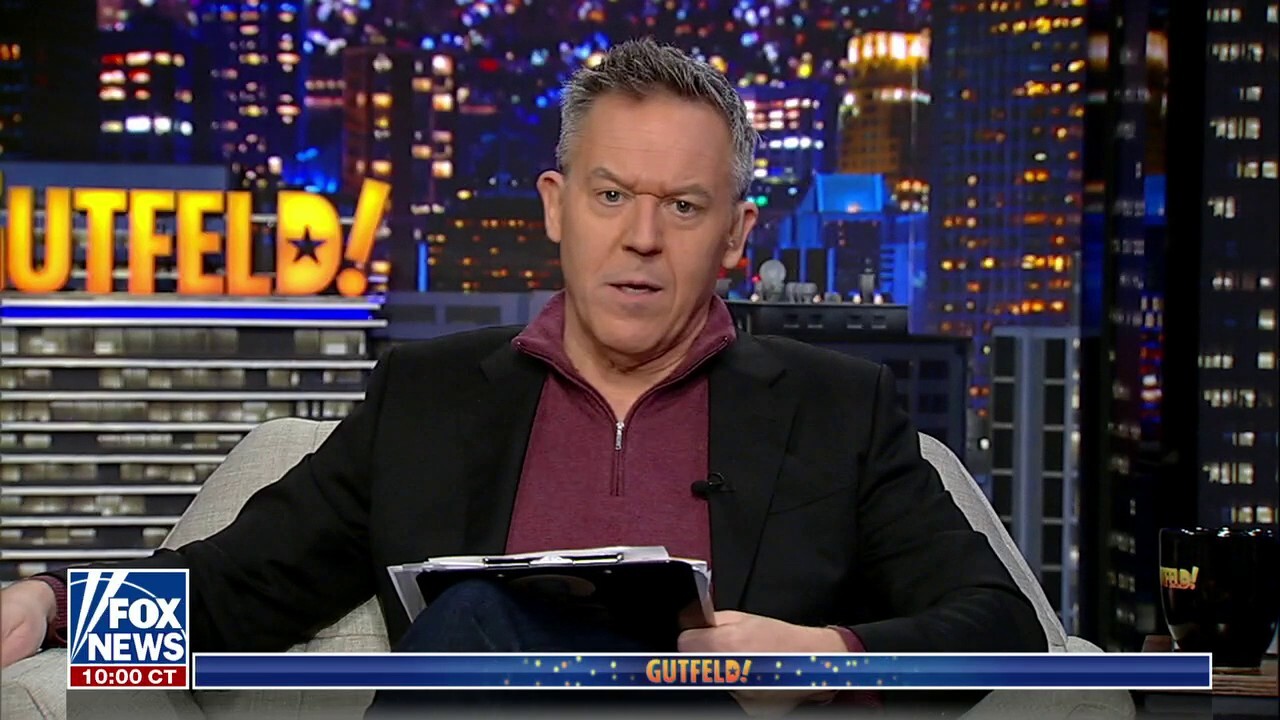 I mean, all American kids being destroyed by people who claim to be looking out for them.
Fact is, we're in a culture war and the kids are caught in the crossfire.
It's kids killing kids.
Homicides by juveniles acting alone rose 30% in 2020 from a year earlier, while those committed by multiple kids were up 66%.
Kids had to live like prison inmates, except inmates aren't melting their brains with social media.
And when kids aren't killing each other with guns, they're dying from drugs.
GREG GUTFELD: OUR CITIES ARE TURNING INTO HELLHOLESFentanyl deaths among kids are rising faster than the average parent's blood pressure.
They aren't quite kids anymore, but they're young losers with nothing but hate in their eyes.
All smug, messy-haired, rich, white liberal kids who clearly aren't spending their trust funds on hygiene products.
Kids as young as 13 were given dental dams, and I still don't know what that is.
It's about protecting kids from the hard left who are using kids as cannon fodder in a culture war.
And so the kids have been drafted through lockdowns, gender warfare, hyperbole about the climate, screeds against the country coming from the classrooms.
Source