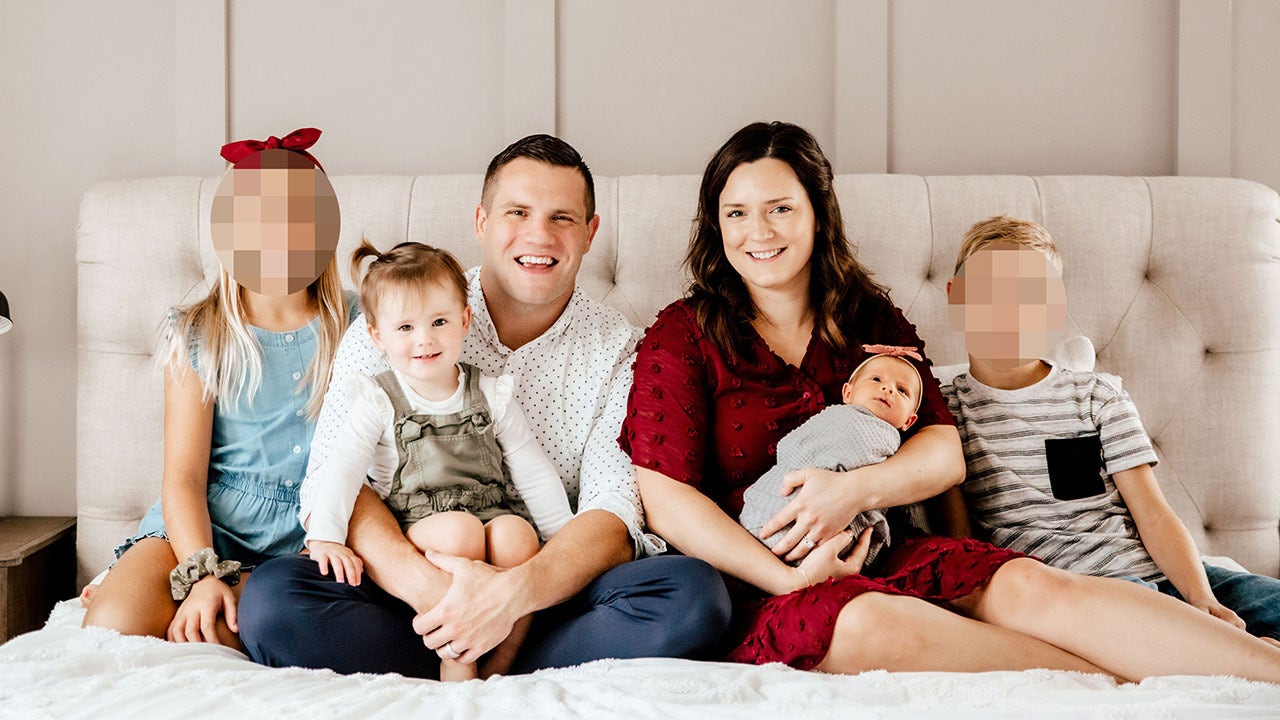 EXCLUSIVE DETAILS: Florida authorities announced Wednesday an arrest in the mysterious murder of Microsoft executive Jared Bridegan in front of his then-2-year-old daughter nearly one year ago.
Henry Tenon, 61, is charged with conspiracy to commit murder, second-degree murder, accessory after the fact to a capital felony and child abuse for the Feb. 16 shooting death of Bridegan.
"We know that Henry Tenon did not act alone," Nelson told reporters.
The slain software developer’s widow, Kirsten — along with his brothers, Adam and Justin Bridegan — were present for the announcement.
MAJOR BREAK IN JARED BRIDEGAN MURDER MYSTERY AFTER EX-WIFE MOVES CROSS-COUNTRYBridegan, 33, was shot to death Feb. 16 after dropping off his twins with his ex-wife Shanna Gardner-Fernandez at her house.
Authorities released few new details and said the arrest warrant, which has a narrative of the alleged crime, has been sealed for 30 days.
He has been locked up since at the James I. Montgomery Correctional Center, where he was served with an arrest warrant for Bridegan’s murder Wednesday morning.
Tenon lived at 5239 Potomac Avenue in Jacksonville, which was owned by Gardner-Fernandez’s second husband, Mario Fernandez, at the time of the murder.
FLORIDA EX-WIFE OF SLAIN MICROSOFT EXECUTIVE HIRES CRIMINAL DEFENSE LAWYERFernandez purchased the rental property in 2017 and sold it in October 2022, public records show.
Gardner-Fernandez and her Fernandez remain suspects in the killing, a law enforcement source told Fox News Digital.
Shortly after Bridegan and his ex-wife split up, she asked a tattoo parlor staffer if he knew anyone who could "shut him up."
Her wealthy parents, Sterling and Shelli Gardner, used an LLC to secretly purchase a $1 million home for her in West Richland, Washington, property records show.
Source