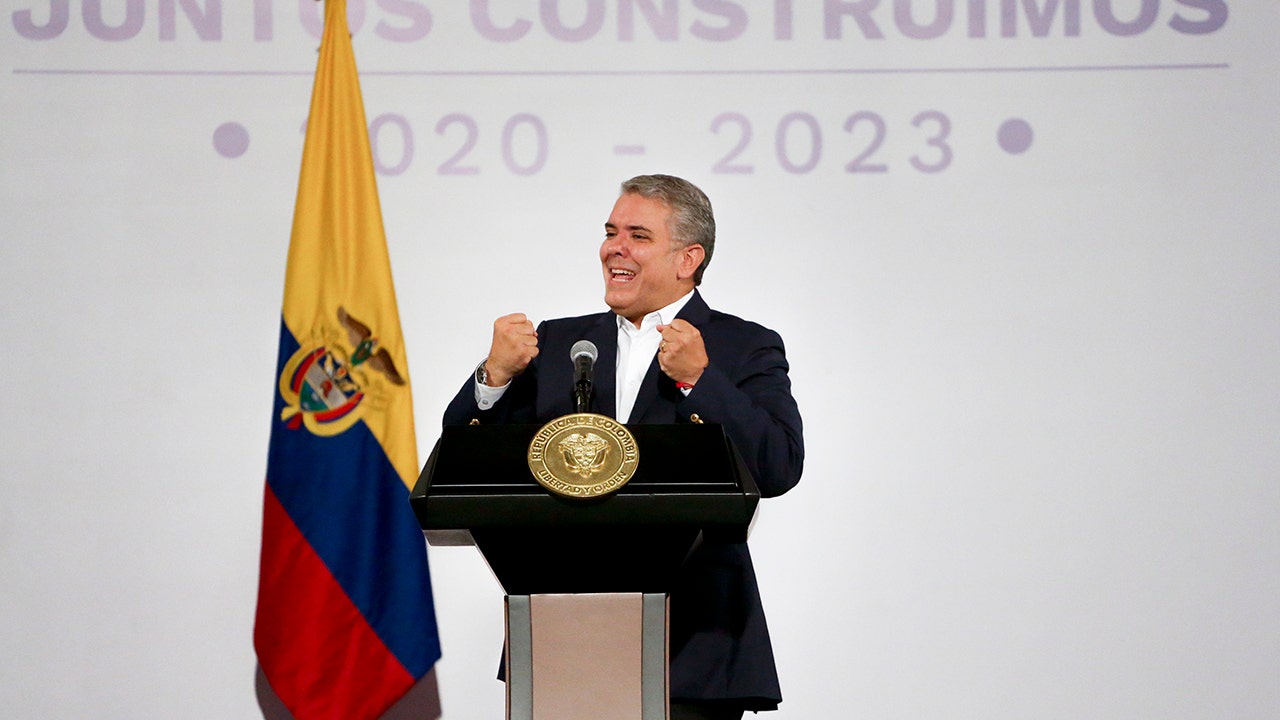 Colombia’s former President Ivan Duque warned that his successor’s efforts to legalize cocaine would turn Colombia into a "narco state" that could threaten the security of the United States and other countries "in the hemisphere."
Duque, who left office in August, continued: "So by no means I'm in favor of the legalization of the cocaine trade … But I also have to say it, Colombia cannot turn into a narco state.
He further called on more being done to curb demand "in the countries where the consumption of the game has spiked."
The party of current President Gustavo Petro has considered the idea of legalizing cocaine as an effort to shift away from what some call the "irrational" war on drugs.
Petro, Colombia's first left-wing president and a former guerilla leader, called for a "new international convention" during his inaugural speech, claiming "the war on drugs has failed."
During his address to the United Nations General Assembly, Petro stated "The war on drugs has failed."
STATE DEPARTMENT MADE ‘CALCULATION’ TO PRIORITIZE IRAN NUCLEAR DEAL OVER HUMAN RIGHTS ISSUESPresident Duque also addressed border security and the crisis on the U.S. southern border.
He noted that the focus on climate change as a major issue means that Colombia must adapt or suffer in the long-term.
Duque warned that Russian President Vladimir Putin sees Venezuela as a "mechanism to destabilize the Western Hemisphere," with Putin having said he also sees Colombia as "a future strategic partner."
And we also expelled spies, Russian spies from the Colombian territory, and I think we need to keep on demonstrating [to] the world of that interest that Russia has in Venezuela," Duque said.
Duque also called for Putin being "tried by the International Criminal Court" for his actions involving Ukraine.
Former President Duque also discussed new projects that he is overseeing since leaving office.
Source