US Army offers up to $50K bonus to new recruits 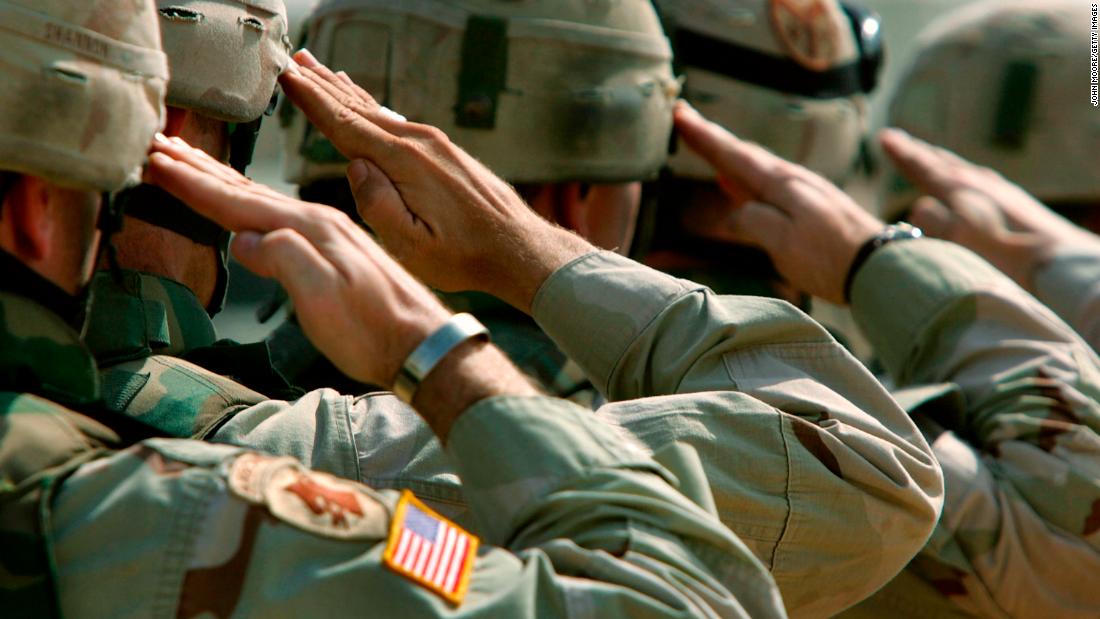 (CNN) The US Army is offering a bonus up to $50,000, the largest amount ever, to some new recruits who enlist for six years in an effort to increase its ranks amid the coronavirus pandemic.
"This is an opportunity to entice folks to consider the Army," Brig.
Gen. John Cushing, deputy commanding general for operations at the US Army Recruiting Command (USAREC), said in a statement .
"We've taken a look at the critical (military occupational specialties) we need to fill in order to maintain the training bases, and that is where we place a lot of our emphasis."
The incentives for new recruits range from $1,000 to $40,000 for certain jobs the Army needs to fill quickly or that are difficult to fill because of qualifications needed, such as Special Forces or radar repairers, the USAREC said.
Aside from the career-based bonuses, there are "quick ship" bonuses for those who are prepared to head to Basic Combat Training within 90 days.
These incentives range from $2,000 to $9,000 -- the sooner an individual ships, the higher the dollar amount.
For example, the USAREC, says, enlisting for six years as an air and missile defense crewmember starts at $40,000 and also qualifies for a $9,000 critical accession bonus.
If the new recruit decides to go to training within 90 days, the additional quick-ship bonus would get the new recruit to the maximum amount.
Source