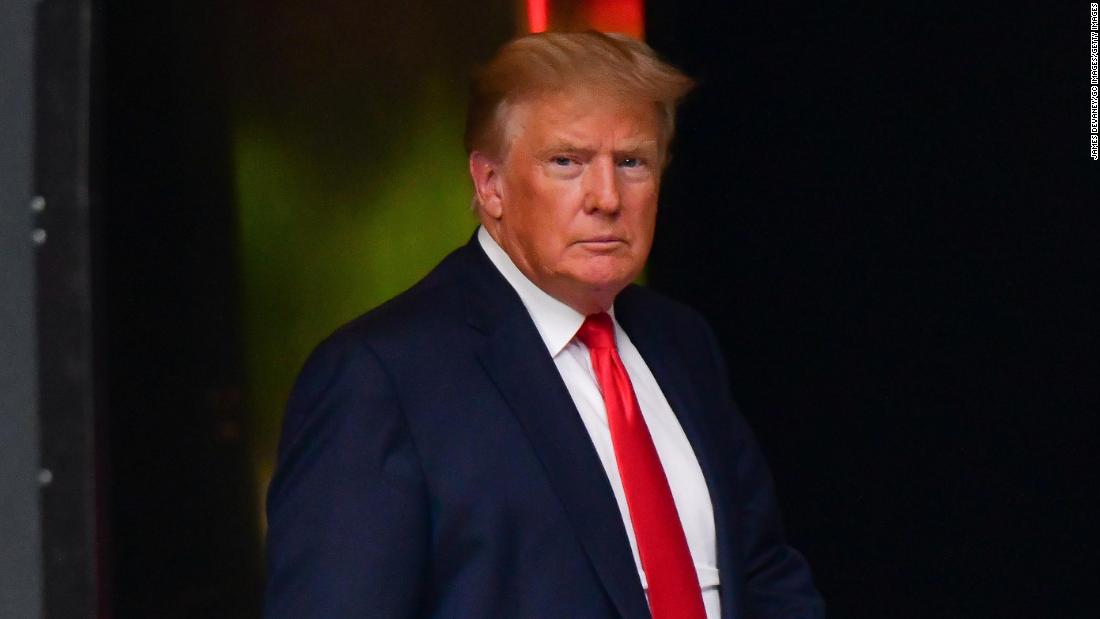 (CNN) A New York judge has ordered former President Donald Trump to sit for a video deposition next week in a case involving an alleged assault during a 2015 demonstration outside of Trump Tower.
State Supreme Court Judge Doris Gonzalez has ordered Trump to appear for the deposition on Monday morning at the Trump Organization headquarters in New York City, "or in the event of illness or emergency," on another agreed upon date before the month's end.
CNN has reached out to attorneys for Trump for comment.
The deposition comes two years after a New York appeals court judge paused an earlier ruling ordering Trump's deposition.
"After defendants spent years unsuccessfully fighting to keep Donald Trump from testifying under oath, we will be taking his testimony in this case on Monday.
We look forward to presenting this case, including Mr. Trump's video testimony, to the jury at his trial," said Benjamin N. Dictor, a lawyer for the plaintiffs.
Source