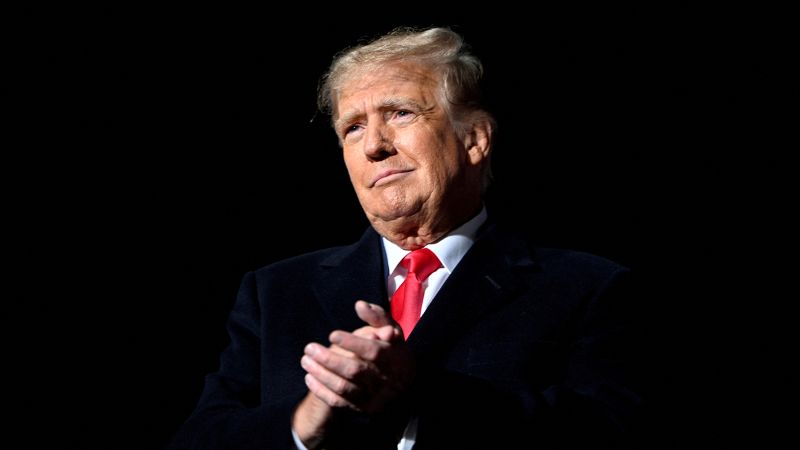 Many argued that the party establishment must take a heavier hand in the 2024 election cycle and root out unelectable Republicans even if they’re backed by Trump.
Others said the GOP needs to embrace early voting and wholly reject Trump’s demagoguery of mail-in voting, something that helped power Democratic victories.
“It’s just one more data point in an overwhelming body of data that the Trump obsession is very bad for Republicans, but normal Republicans are doing extremely well,” said retiring GOP Sen. Pat Toomey of Pennsylvania, whose open seat was picked up by a Democrat.
The Republican soul-searching comes at a critical moment for Trump and the party.
Senate GOP leaders are eager to move on from the Trump years and court candidates who have more moderate and mainstream appeal to the suburban voters who left them over their disdain for the former president.
Even a staunch ally, Sen. Lindsey Graham of South Carolina, said Trump needs to convince his party that he can turn things around.
In the next cycle, Republicans have a far more favorable Senate map, with Democrats defending 23 seats and Republicans defending 11 seats.
But the potential GOP primary in his state could offer a preview of how Republicans will handle intraparty clashes going forward.
The new incoming chairman, GOP Sen. Steve Daines of Montana, appears to have a different view.
“We’ve got to find a way to get out the early vote with our voters,” said Sen. Joni Ernst, a Republican of Iowa.
But that could require confronting Trump, something GOP Sen. Mitt Romney of Utah said is well overdue.
“I think President Trump has had a very substantial impact on who’s going to win a primary and it hasn’t worked out well,” he said.
Source