Most Americans feel democracy is under attack in the US 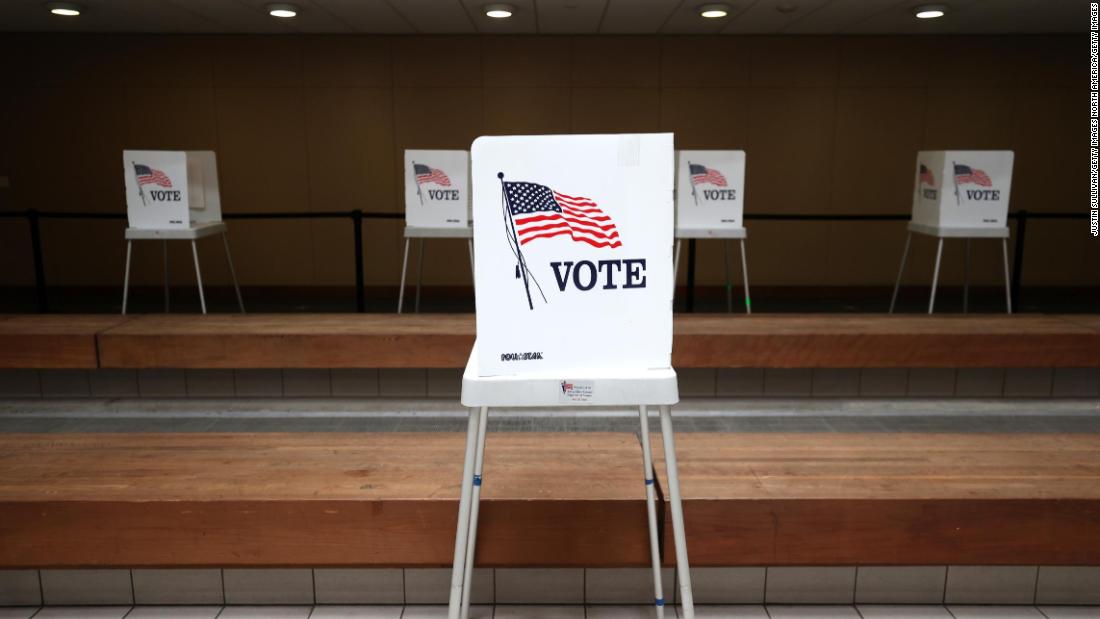 (CNN) Most Americans feel democracy is under attack in this country (56%), according to a new CNN Poll conducted by SSRS, as 51% say it is likely that elected officials in the US will successfully overturn the results of a future election because their party did not win.
Nearly all Americans feel that democracy in the US is at least being tested: 93% total say that democracy is either under attack (56%) or being tested but not under attack (37%).
A scant 6% say that American democracy is in no danger.
Republicans are far more likely than Democrats to say that democracy is under attack, and that view is most prevalent among those who support former President Donald Trump.
All told, 75% of Republicans say democracy is under attack, compared with 46% of Democrats.
Among Republicans and Republican-leaning independents, those who say Trump ought to be the leader of the party are much likelier to see democracy as under threat: 79% in that group vs. 51% among those who say Trump should not be the party's leader.
And Republicans who support Trump continue to drive belief in the big lie that the 2020 election was stolen from him.
Although there is no evidence of widespread voter fraud in the 2020 election, 36% of Americans say that President Joe Biden did not legitimately get enough votes to win the presidency.
That 36% includes 23% who falsely say there is solid evidence that Biden did not win, and 13% who say that is their suspicion only.
Among Republicans, 78% say that Biden did not win and 54% believe there is solid evidence of that, despite the fact that no such evidence exists.
That view is also deeply connected to support for Trump.
Among Republicans who say Trump should be the leader of the party, 88% believe Biden lost -- including 64% who say there is solid evidence that he did not win -- while among those Republicans who do not want Trump to lead the Party, 57% say Biden won legitimately.
Source