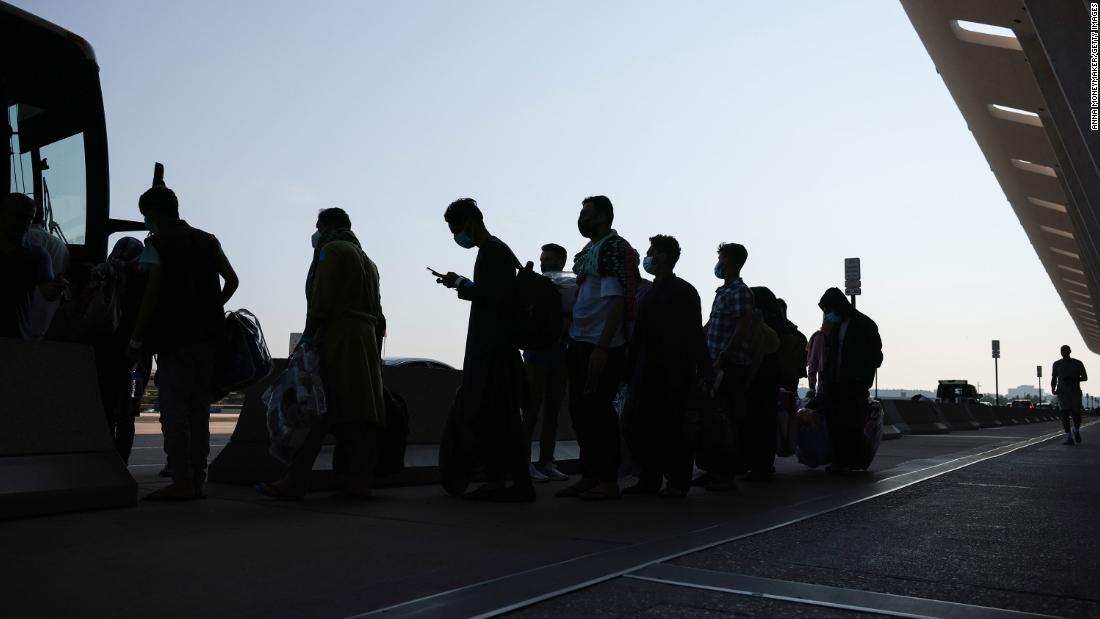 (CNN) The Department of Health and Human Services is repurposing one of its temporary shelters in Michigan for unaccompanied migrant children to accommodate Afghan minors who arrived to the US alone.
The department is charged with the care of children who arrived to the US unaccompanied until they can be placed in the care of a sponsor, such as a parent or relative.
There are 201 unaccompanied Afghan minors in HHS care, according to the department.
HHS established more than a dozen so-called emergency intake sites earlier this year to care for the record number of migrant children who crossed the US-Mexico border, many of which have closed since the number of unaccompanied minors has dropped.
But one of those sites, the Starr Commonwealth campus in Albion, Michigan, remains open and will now provide care specifically for Afghan minors, an HHS spokesperson said.
There are 63 unaccompanied Afghan minors currently at the site.
The children will be at the site until they're reunited with a sponsor, such as a family member, in the United States.
Last month, the Biden administration adjusted guidance for Afghan children who arrived in the US without a parent to allow them to stay with the adult they traveled with, according to guidance obtained by CNN.
The guidance, issued by HHS, outlined steps to avoid Afghan children being separated from adults who are their caregivers upon arrival to the US.
Source