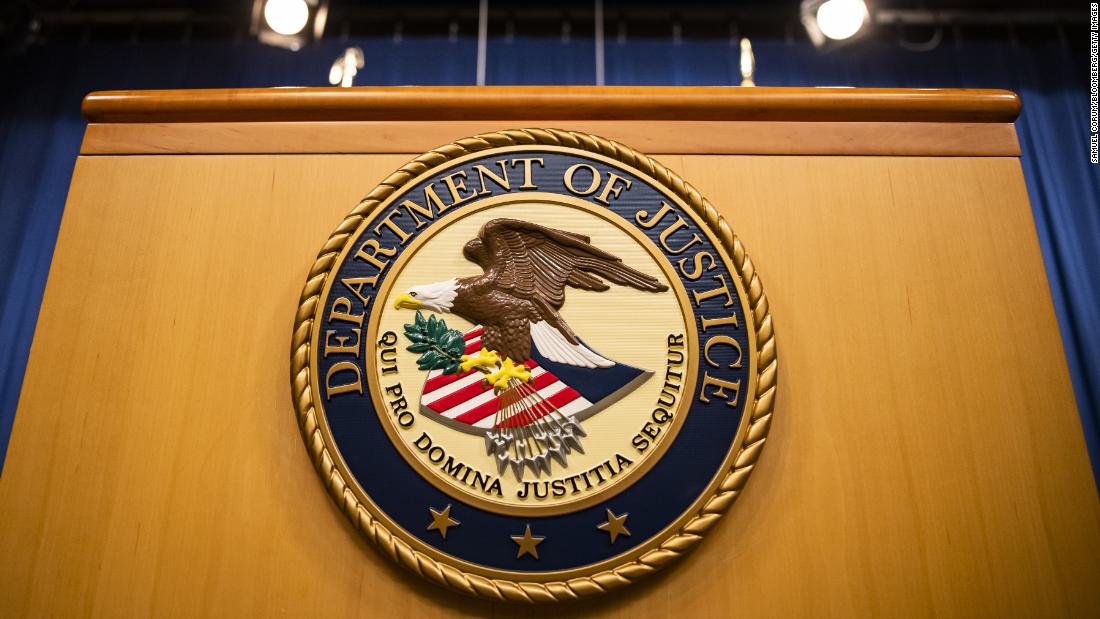 (CNN) A California man who was accused of sending threats to a congressman and multiple journalists has pleaded guilty to one count of making threatening interstate communications.
At his change of plea hearing Friday, Robert Lemke pleaded guilty to the count related to a threat he made to a family member of a New York City-based journalist, saying in court, "I am regretful and I admit what I did was wrong and against the law."
A prosecutor confirmed that other counts Lemke faced would be dropped at his sentencing, which is scheduled for December 14.
Lemke could face between 15 and 21 months in prison, but ultimately it is up to US District Judge Alvin Hellerstein to determine the length of his sentence.
Prosecutors say Lemke sent the relative of the New York journalist a message saying the journalist's "words are putting you and your family at risk.
We are nearby armed and ready.
Thousands of us are active/retired law enforcement, military, etc.
That's how we do it," according to the complaint.
Lemke said in court Friday that he sent texts to the family member "to engage in political debate about the reporting of the 2020 election."
Source