Thought you paid a lot to heat your home last year? Wait until this winter 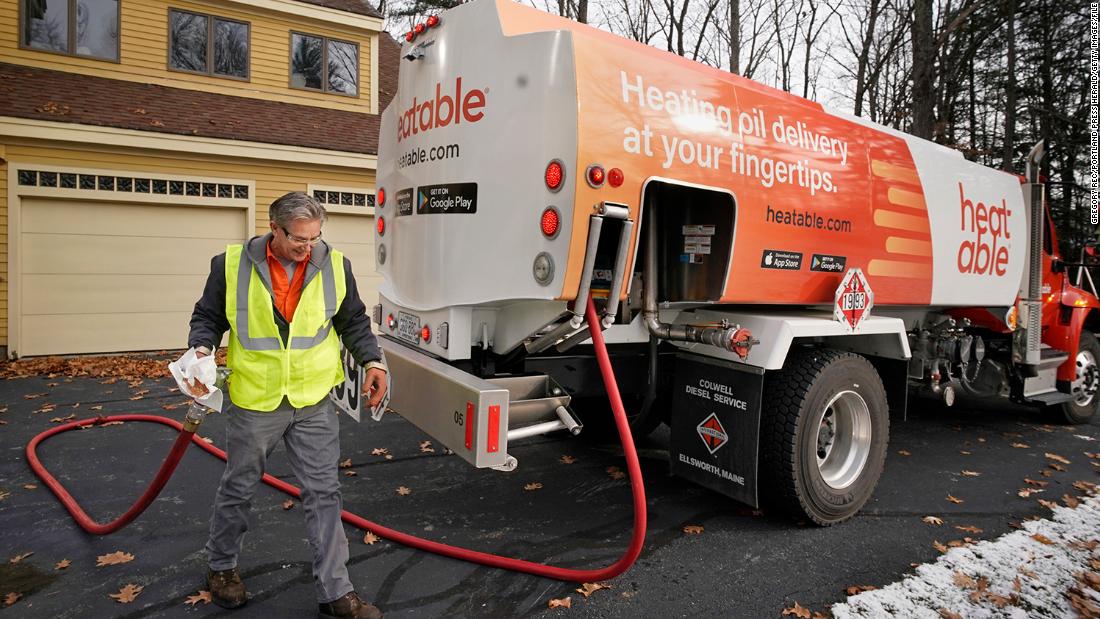 The couple is now paying $472 a month on the budget plan, up from around $290 a month last winter.
Jason Bell may have to take on a second part-time job, on top of his full-time position, to afford his heating bills this winter.
Families are expected to pay an average of 17.2% more for home heat this coming season, compared to last winter, according to the National Energy Assistance Directors Association.
That comes on top of a big price increase last winter , bringing the two-year hike to more than 35%.
Those who heat with natural gas are facing the largest spike, with their cost for the winter heating season expected to soar 34.3% to $952, the association said.
The tab for heating oil is expected to jump 12.8% to $2,115.
Some people may not realize that heating their homes will be costlier this winter, especially since gasoline prices had been falling for months.
"In a lot of people's minds, gasoline and home energy are the same," said Mark Wolfe, the association's executive director.
But over the summer, knowing that oil prices were up, Pfoltzer increased it to $310 a month so he wouldn't be hit with a big bill over the winter.
Even those who don't heat with electricity will be affected since it typically takes electricity to run home heating systems.
Martin Silva, Sr. is expecting to pay about 30% more to heat his home this winter.
He's expecting it will cost around $130 a month for natural gas to heat their drafty, old house, up from roughly $100 last year.
Source