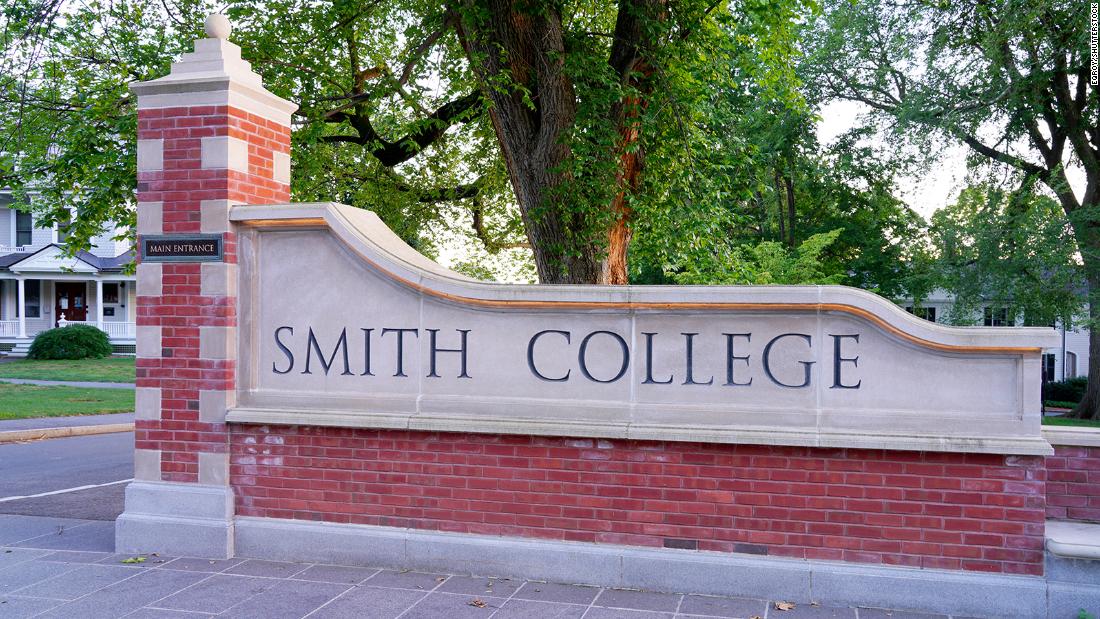 (CNN) In the summer of 2018, Oumou Kanoute read a book and ate her lunch in a common room area of a residence hall that required keycard access at Smith College.
Since she was in a program teaching high school students over the summer, she was able to access it.
Some Smith College employees complained that the school is a pushover to student complaints regarding race, and apologizes too quickly without looking at all of the facts, according to the New York Times story .
While schools are trying to work on effectively addressing these biases, some experts say that it's not easy to prove negative intent in these interactions.
When asked about Smith's training, the school directed CNN to a February 22 letter shared with the campus by Smith College president Kathleen McCartney.
Smith also has a Bias Response Team, which "track[s] bias incidents, collect aggregate data, identify educational responses, and connect individuals affected by bias incidents with supportive resources," according to its website.
A spokeswoman for the school said that the school is planning on providing an update on their progress on these initiatives in two weeks.
Barnard College also came under fire in 2019 after a Black Columbia University student was pinned to the counter top by campus police after trying to take free food.
In response to the incident, Barnard formed the Community Safety Group, which comprises faculty and students, to examine the existing public safety structure.
In December 2020, Barnard announced a new three-prong structure of first-response, community safety, and title IX and nondiscrimination.
Of these branches, the first response team specifically looks to restructure what the public safety department looks like, responding to both physical and mental health situations.
Hagiwara emphasized that for any changes to have a meaningful impact, schools should keep in mind that racism is structurally embedded into these institutions.
Source