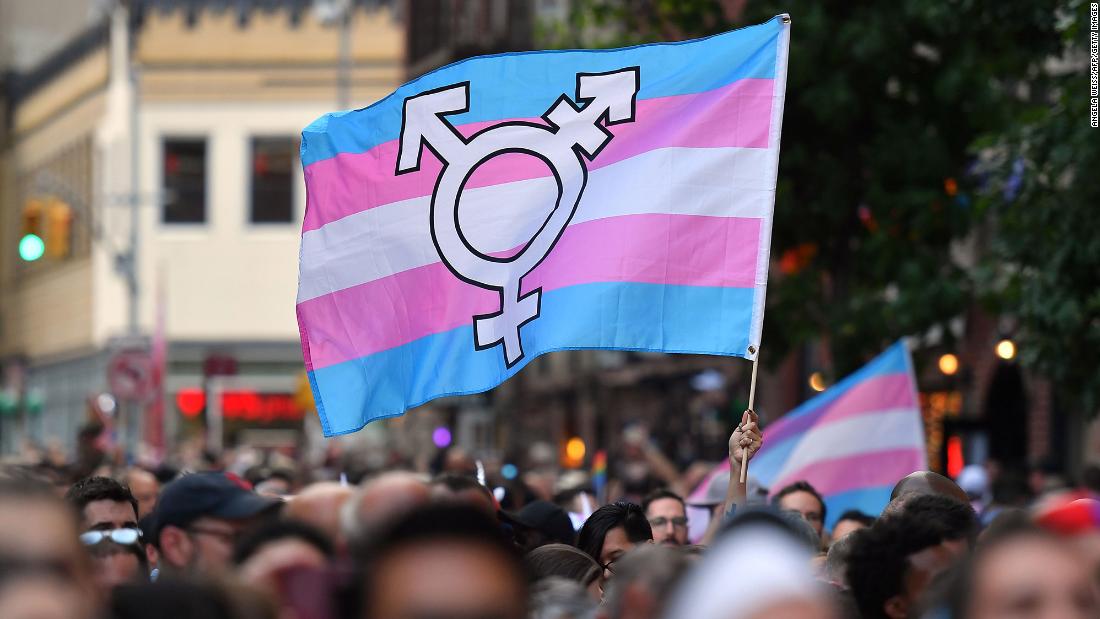 Washington (CNN) Mississippi moved one step closer to banning transgender athletes from participating in women's sports after the state House approved a bill on Wednesday that could make the state the first in the country to add anti-transgender legislation to its books this year.
Senate Bill 2536, which prohibits transgender athletes from competing on women's sports teams in the state's high schools and universities, passed the Mississippi House by a vote of 81-28.
The state's Senate approved the measure last month by a vote of 34-9.
The legislation now heads to Republican Gov.
Tate Reeves for approval.
The governor, who has previously made comments highly critical of transgender athletes, will likely sign the legislation into law, though he has not weighed in on it in recent days.
CNN has reached out to Reeves' office for comment.
Republicans in state legislatures across the country have introduced a litany of anti-transgender bills since the start of the year, but SB 2536 is the first one to make it to a governor's desk, according to the Human Rights Campaign, the nation's largest LGBTQ rights group.
The issue has become a lightening rod for debate among conservatives, who have seized on it much like they did several years ago with the debate around transgender students and bathrooms.
Source