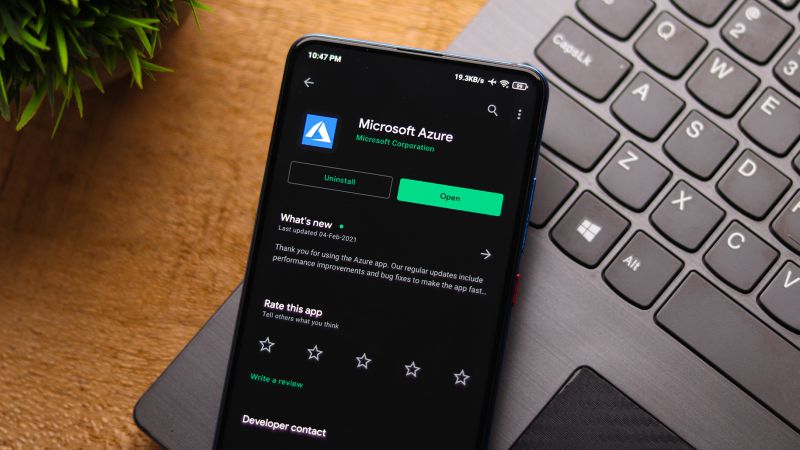 Reuters —Microsoft (MSFT) on Wednesday said it had recovered all of its cloud services after a networking outage took down its cloud platform Azure along with services such as Teams and Outlook used by millions around the globe.
By late morning Azure said most customers should have seen services resume after a full recovery of the Microsoft Wide Area Network (WAN).
Earlier, Microsoft said it had determined a network connectivity issue was occurring with devices across the Microsoft WAN.
This impacts connectivity between clients on the internet to Azure, as well as connectivity between services in data centres, it said.
Microsoft did not disclose the number of users affected by the disruption, but data from outage tracking website Downdetector showed thousands of incidents across continents.
Azure’s share of the cloud computing market rose to 30% in 2022, trailing Amazon’s AWS, according to estimates from BofA Global Research.
Azure, the second largest cloud services provider after Amazon, faced outages last year.
We're investigating an issue in which some users are experiencing delays or connection issues when accessing the Exchange Online service.
— Microsoft 365 Status (@MSFT365Status) June 21, 2022During the outage, users faced problems in exchanging messages, joining calls or using any features of Teams application.
Many users took to Twitter to share updates about the service disruption, with #MicrosoftTeams trending as a hashtag on the social media site.
Frankfurt-based Commerzbank AG (CRZBF) (CBKG) said in a statement that Microsoft was investigating several issues impacting the bank.
Among the other services affected were Microsoft Exchange Online, SharePoint Online, OneDrive for Business, according to the company’s status page.
Source