Leaving Las Vegas: Sands is selling its casinos in a $6.25 billion deal 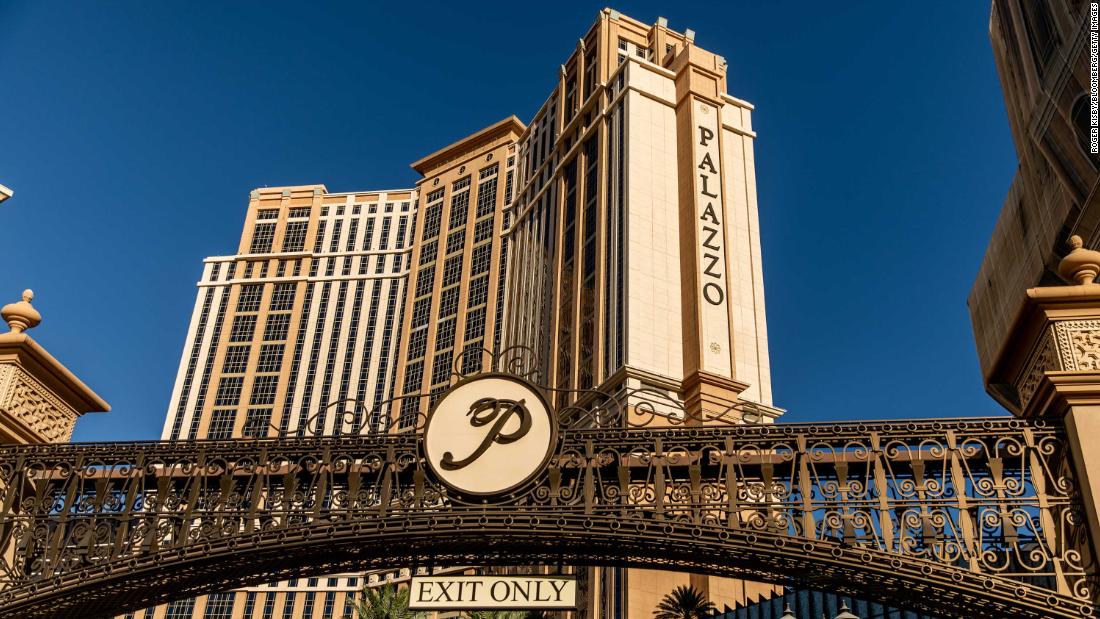 New York (CNN Business) Las Vegas Sands Corp., the upscale resort and casino company founded by the late Sheldon Adelson, is leaving its namesake city and selling its two Nevada properties in a $6.25 billion deal.
Apollo Global Management and Vici Properties are partnering to buy the Venetian, a 7,000 room resort on the Las Vegas Strip, and the nearby Sands Expo and Convention Center.
Apollo is paying $2.25 billion for Venetian's operating company and Vici is buying the land and real estate assets for the remaining $4 billion.
Apollo, a private equity firm, said the purchase is a major bet on Las Vegas, which has seen its tourism numbers and conference business drastically decline over the past year because of the pandemic.
"This investment also underscores our conviction in a strong recovery for Las Vegas as vaccines usher in a reopening of leisure and travel in the United States and across the world," it said.
Las Vegas Sands is shortening its name to Sands as a result of leaving Las Vegas.
In a press release, Adelson's company said the change is "bittersweet" and will help it focus on faster growing markets, such as Asia.
"The Venetian changed the face of future casino development and cemented Sheldon Adelson's legacy as one of the most influential people in the history of the gaming and hospitality industry," said Sands CEO Robert Goldstein.
The upscale resort opened in 1999, helping it morph into the world's largest casino company.
Source