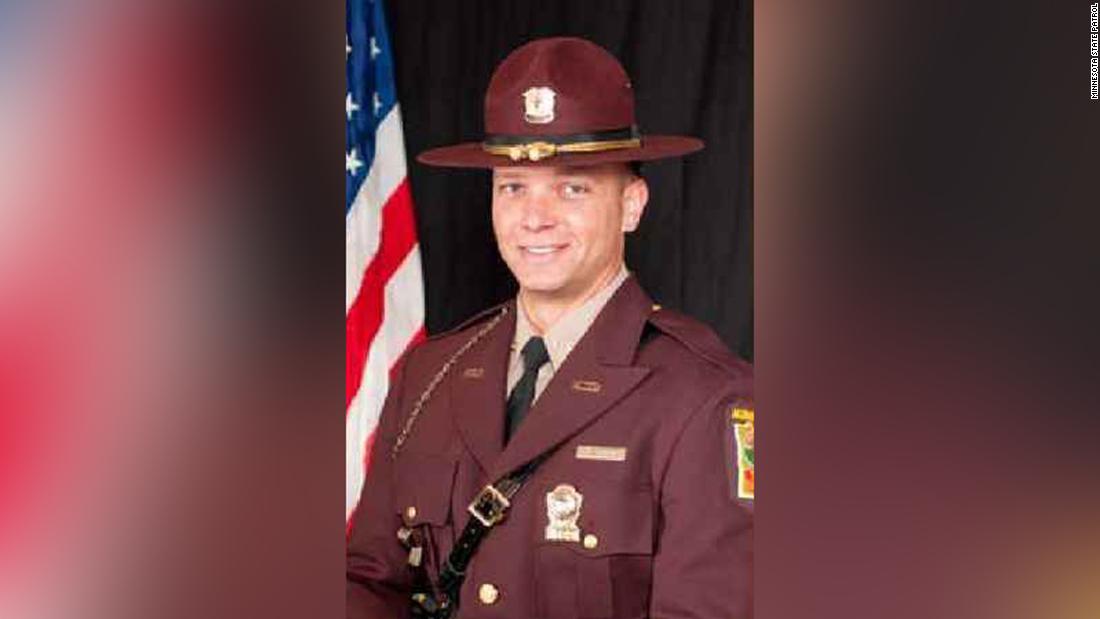 (CNN) A former Minnesota state trooper has pleaded guilty to texting himself "nude or partially nude" photos of a woman after he detained her and used her phone.
Albert Kuehne responded to the scene of a one-car accident and detained a driver on suspicion of driving while intoxicated, according to the complaint summons filed last June.
He told the driver to give him her phone, the court document says.
Kuehne went to the squad car and sent himself three photos, two of which show the victim's "exposed breasts," the document adds.
The victim was taken to the hospital, where she was treated and released, according to court documents.
The victim learned what Kuehne did when her boyfriend was using her MacBook, which was linked to her cellphone.
Her boyfriend noticed there were messages "containing nude photographs of her sent to an unknown number," the complaint summons says.
Source