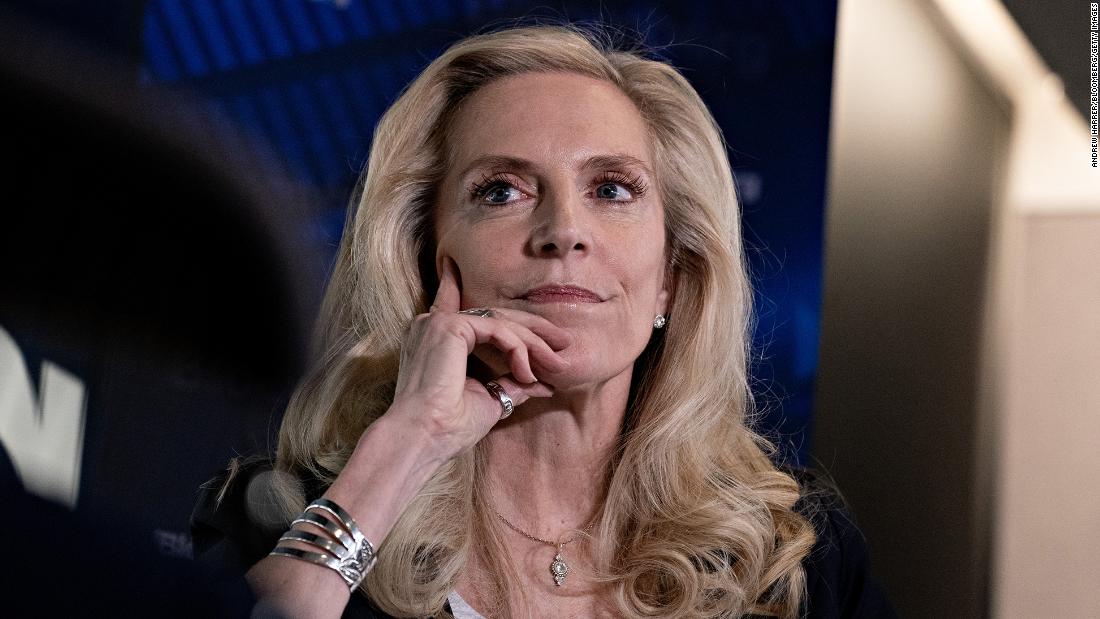 New York (CNN) The White House is considering a number of senior officials in the federal government to replace top economist Brian Deese, including Federal Reserve Vice Chair Lael Brainard and deputy Treasury Secretary Wally Adeyemo, a person familiar with the matter told CNN on Wednesday.
The process to replace Deese as head of the powerful National Economic Council remains ongoing and the situation is fluid, the person said.
Deese has emerged as one of the faces of President Joe Biden's economic agenda, frequently appearing on television to explain the administration's views and policies.
CNN has previously reported that Deese planned to step down.
Deese has long planned to depart in the first few months of this year and is playing a role in selecting his replacement.
As head of Biden's economic council, he has been the driving force behind the administration's economic policy and legislative agenda for two years and has been one of the most powerful NEC directors in recent memory.
In addition to Brainard and Adeyemo, contenders to replace Deese include senior Biden adviser Gene Sperling, former secretary of Health and Human Services Sylvia Mathews Burwell and deputy NEC director Bharat Ramamurti, the person familiar with the matter told CNN.
Source