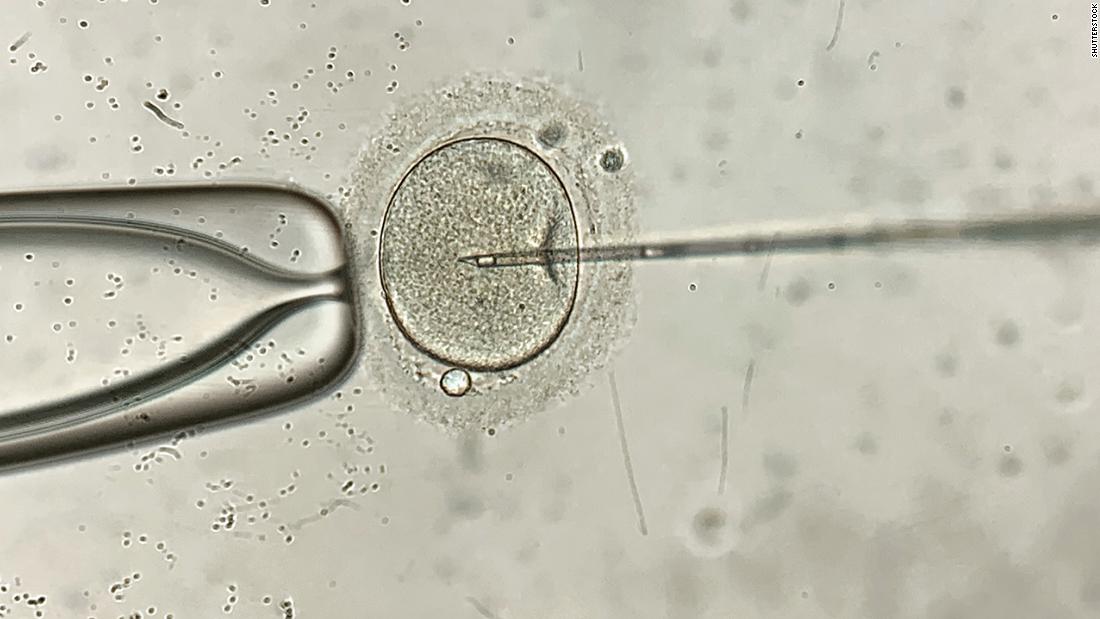 (CNN) In a historic verdict, five victims were awarded nearly $15 million by a jury after a storage tank malfunction at a fertility clinic in San Francisco destroyed their frozen embryos three years ago.
The verdict is the first of its kind to award damages to victims who have lost their chance to have biological children due to a freezer tank malfunction.
The Pacific Fertility Center said a piece of equipment in its cyro-storage laboratory "lost liquid nitrogen for a brief period of time" on March 4, 2018, ruining the viability of some frozen embryos.
"We are truly sorry this happened and for the anxiety that this will surely cause," Pacific Fertility Center said in an apology shortly after the incident occurred.
On Thursday, more than three years later, a jury in the US District Court for the Northern District of California ruled the tank manufacturer should be held accountable.
Source