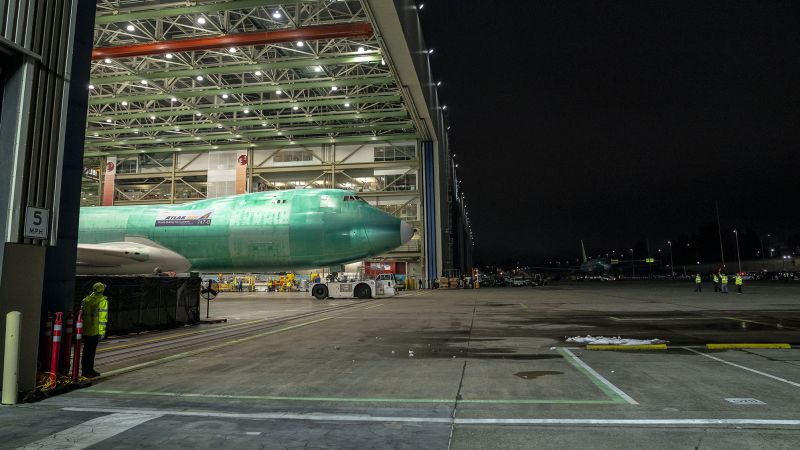 New York CNN —Boeing reported a $650 million operating loss in the fourth quarter, surprising Wall Street analysts who had expected the aircraft giant to turn a profit.
The company blamed the unexpected loss on “abnormal production costs” as it tried both to deliver the remaining backlog of 737 Max jets and to step up deliveries of the 787 Dreamliners.
What’s more, Boeing had to shell out an unspecified amount of compensation to 787 customers whose deliveries were delayed by about a year.
Boeing has reported only two profitable quarters in the nearly four years since the grounding of the 737 Max.
After two fatal crashes that killed 346 people, the jet was grounded for 20 months starting in March 2019.
Still, the industry has shown signs of picking up, and analysts surveyed by Refinitiv had forecast that Boeing would earn 26 cents a share.
Instead it reported a loss of $1.75 a share.
So while that’s an improvement from the loss of $7.69 a share in the fourth quarter of of 2021, it’s also a big disappointment.
While it was Boeing’s highest revenue figure since the start of the pandemic, it was about $360 million less than analysts’ consensus estimate.
The company pointed out that this was the first full year of positive operating cash flow since the start of the 737 Max crisis.
Boeing finally brought in $3.5 billion more cash than it spent, and the company reaffirmed its guidance for 2023 of positive operating cash flow of between $4.5 bililon to $6.5 billion.
“While challenges remain, we are well positioned and are on the right path to restoring our operational and financial strength.”Shares of Boeing (BA) fell 2% in premarket trading on the report.
Source