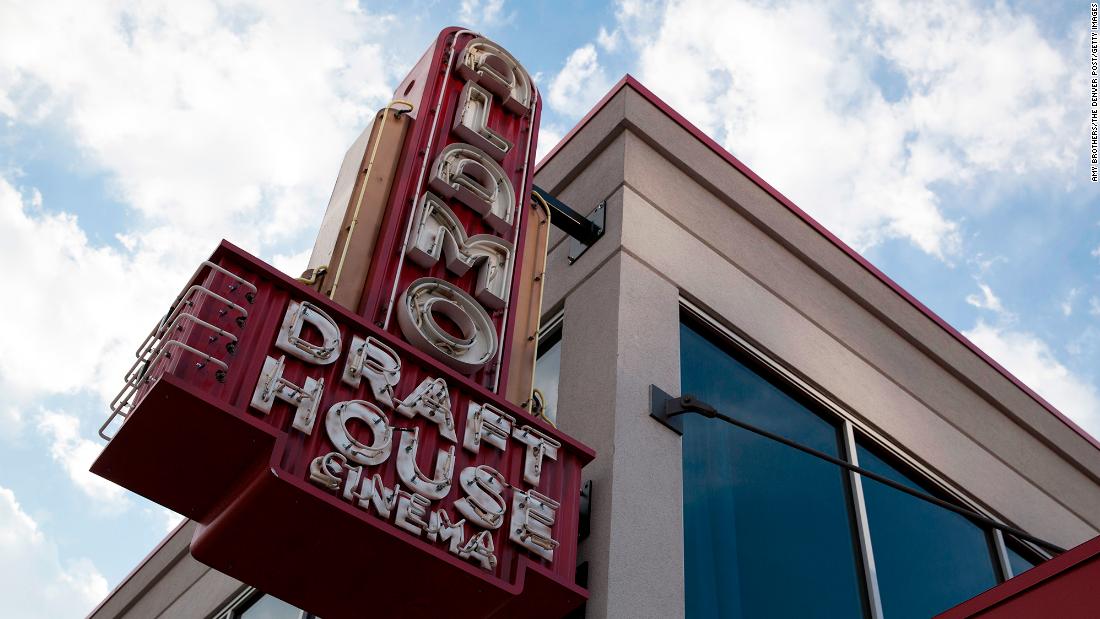 New York (CNN Business) Alamo Drafthouse, the movie theater chain beloved by fans for its boozy milkshakes, theme nights and strict no-talking rules, has filed for bankruptcy protection.
The Austin-based company , which owns about 40 theaters in the United States, filed for Chapter 11 and agreed to sell "substantially all its assets" to a group of lenders.
Alamo put the blame for its bankruptcy on the pandemic, which has temporarily shuttered movie theaters in several states.
Operations will continue as normal, however.
Alamo said the deal will provide "much-needed incremental financing to stabilize the business during the pandemic, which has had an unprecedented and outsized impact upon the movie theater and dining industries."
The purchasers include Alamo founder Tim League, some of the company's original investors and two financial firms.
Alamo is permanently closing three locations, including a theater in its hometown of Austin, as well as outposts in Kansas City, Missouri, and New Braunfels, Texas.
Development of an Orlando, Florida, location will also be "permanently ceased."
Source