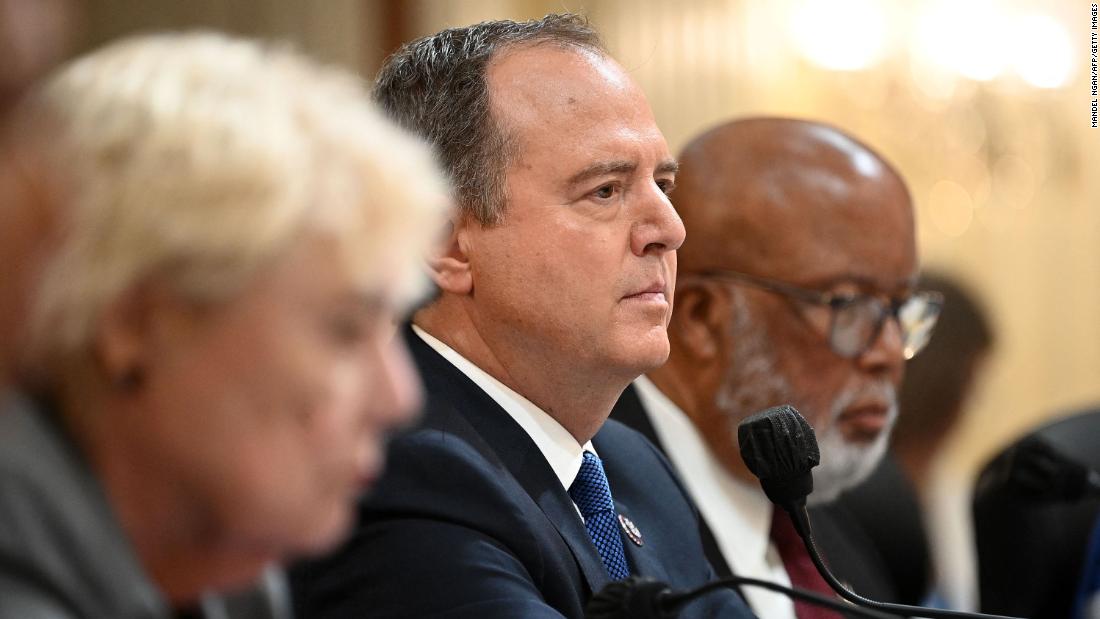 Austin, Texas (CNN) US Rep. Adam Schiff, who serves on the House committee investigating the January 6, 2021, insurrection, expressed his frustration Saturday with the slow pace of the various criminal investigations conducted by the Department of Justice into the attack on the US Capitol.
"They have been very slow, though, on the much more comprehensive, and I believe, even more significant investigation of January 6," the California Democrat said here at the Texas Tribune Festival.
Schiff criticized the DOJ's overall strategy, saying he believes it was a mistake for the department to start its investigation from the ground up -- with those who broke into the Capitol -- because "that works when you have one plot, one conspiracy.
It doesn't work when there are multiple lines of effort to overturn an election, multiple plots, that may be all part of the same whole, but nonetheless each operating independently."
He also questioned how the various investigations have been delegated, saying he doesn't understand why the DOJ has left Fulton County, Georgia , to investigate on its own former President Donald Trump 's efforts to overturn the 2020 election result in the state.
"That may be changing too, but it's a long time coming" Schiff said.
Source