A 1979 cold case murder was a contract killing with ties to Tennessee governor's office, DA says 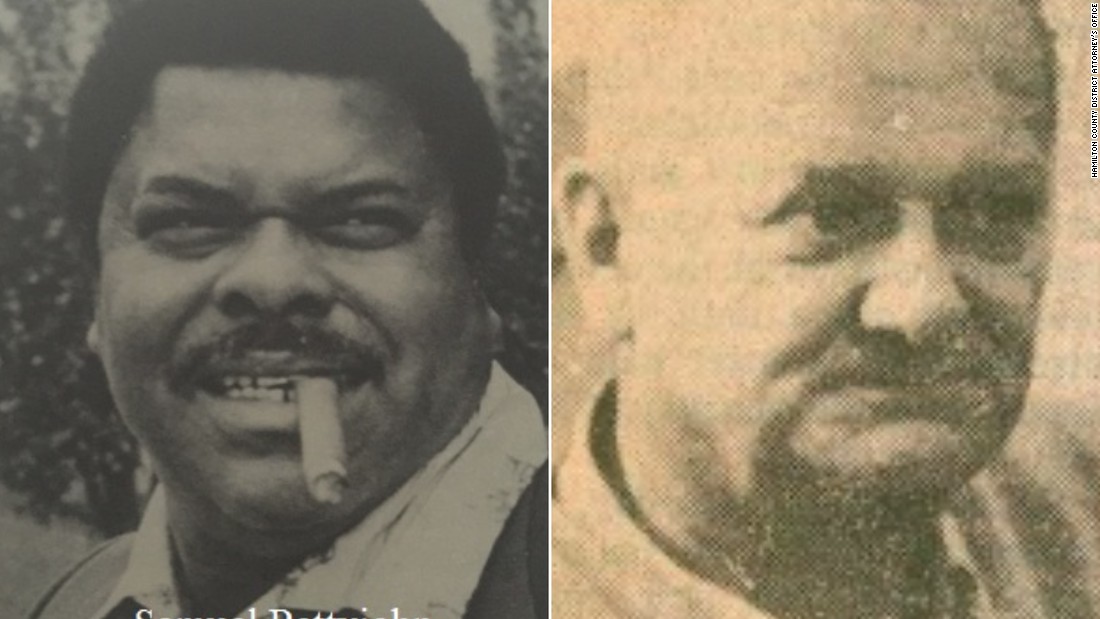 (CNN) Authorities in Tennessee say they've solved the 42-year-old murder of a Chattanooga businessman, calling the cold case a "contract murder" with ties to former Tennessee Gov.
Pinkston said the governor's office arranged for inmates to be released early from their sentences in exchange for cash.
According to Pinkston, Alley was hired to kill Pettyjohn and a portion of the contract was paid for by a third party on behalf of the former governor's office.
"There is no question this was a contract murder," Pinkston said.
"This confirmation by the grand jury of the investigative findings means the cold case murder of Pettyjohn is officially closed," Pinkston said.
At the time of his murder, Pettyjohn had cash and jewelry on him that was valued at $100,000.
When police arrived, they found an attaché case that Pettyjohn owned that contained a recording device with several recordings inside.
Police arrested two suspects in 1982 and charged them with Pettyjohn's murder, but those charges were dismissed because both men had alibis.
The case remained unsolved and in 2015 when the cold case unit began a review and investigation of all events surrounding the homicide of Pettyjohn, according to the news release.
Pettyjohn's family poses with officials at the news conference.
They included (left to right): Jamica and Jamila, twin daughters of Saadiq Pettyjohn, Corine Carter, niece of Samuel Pettyjohn, Saadiq Pettyjohn (son of Samuel Pettyjohn) and wife Tina, former Chattanooga City Councilman Leamon Pierce and District Attorney General Pinkston.
"It is a curse and a blessing to grow up in a family that is connected to crime," said Saadiq Pettyjohn in the news release.
Source