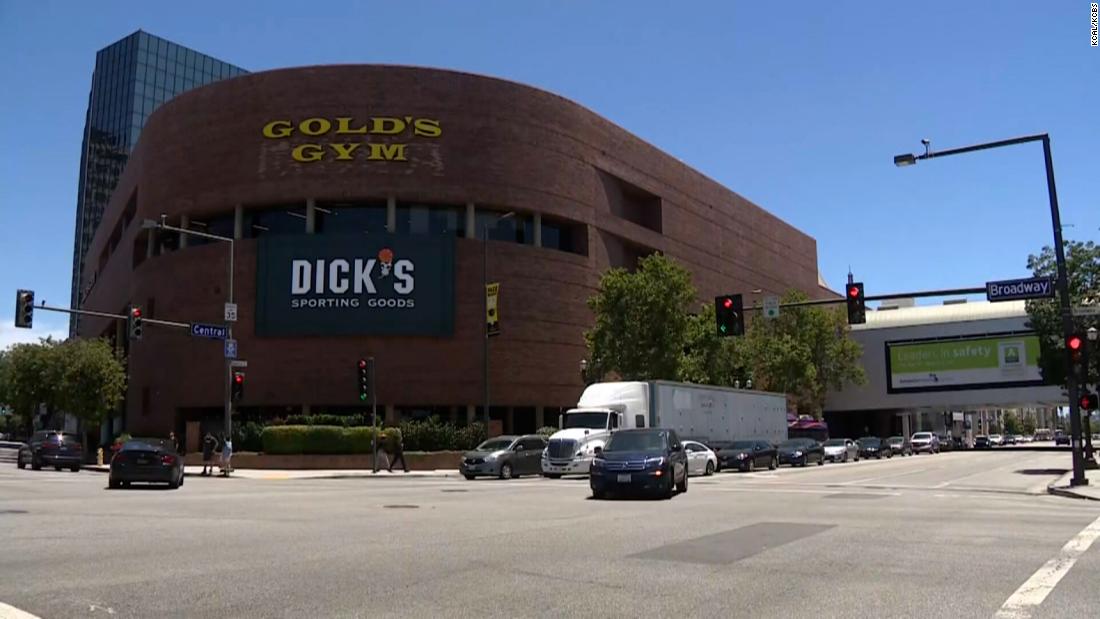 (CNN) Four officers in Glendale, California, have been placed on administrative leave after video surfaced Tuesday showing them struggling with a theft suspect, at one point kicking the male suspect in the head.
The officers, some in plainclothes, responded to a theft inside the Glendale Galleria mall around 7:10 p.m. Saturday, according to a Glendale Police Department statement.
Officers made contact with the suspect inside the Dick's Sporting Goods store, said police.
"While attempting to detain the suspect, a struggle ensued and force was used by the officers," according to the release.
Video obtained by CNN affiliate KCAL/KCBS shows the suspect on his back as four officers punch and kick him.
Video of the arrest was taken by a bystander.
The shopper who recorded the incident, who did not want to be identified by the station, was outraged by the officer who kicked the suspect in the head, telling KCAL/KCBS the officer "wasn't even there to begin with."
Source