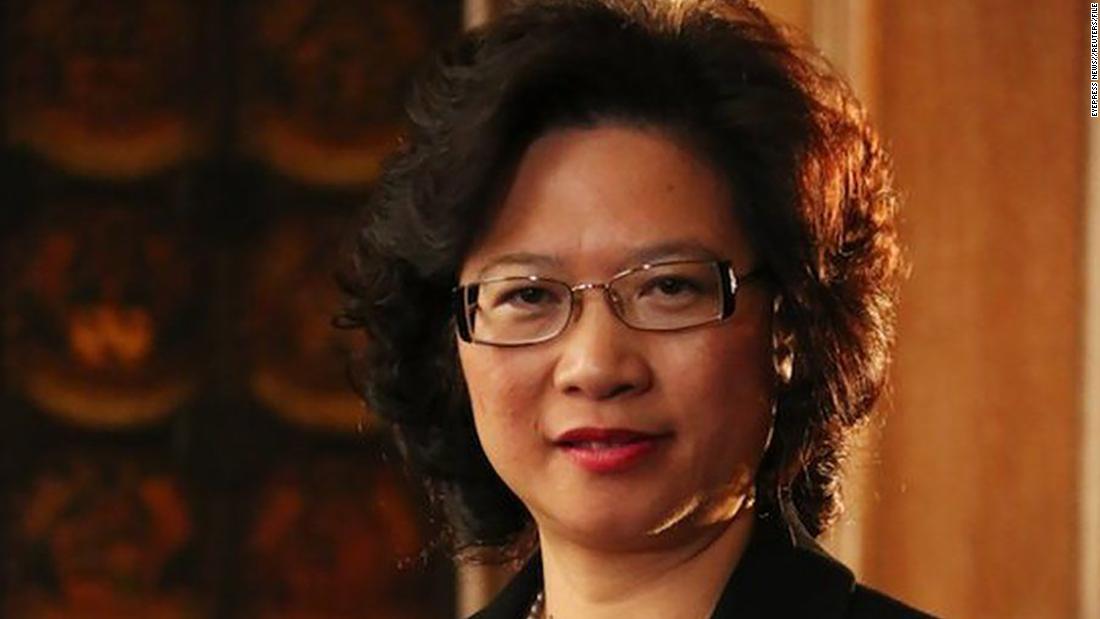 London (CNN) The United Kingdom's domestic spy agency has warned British lawmakers that a woman connected to the Chinese Communist Party has been working to interfere in the UK political process.
MI5 alleges in an alert that Christine Ching Kui Lee has "acted covertly in coordination" with the United Front Work Department (UFWD), of the Chinese Communist Party (CCP) and is "judged to be involved in political interference activities in the UK."
The MI5 "interference alert," obtained by CNN on Thursday, said: "We judge that the UFWD is seeking to covertly interfere in UK politics through establishing links with established and aspiring Parliamentarians across the political spectrum."
The alert also added that Lee has been facilitating "financial donations to political parties, Parliamentarians, aspiring Parliamentarians and individuals seeking political office in the UK, including facilitating donations to political entities on behalf of foreign nationals."
The UK Company Register lists Lee as a British citizen.
Source