Who is Zhang Gaoli? The man at the center of Chinese tennis star Peng Shuai's #MeToo allegation 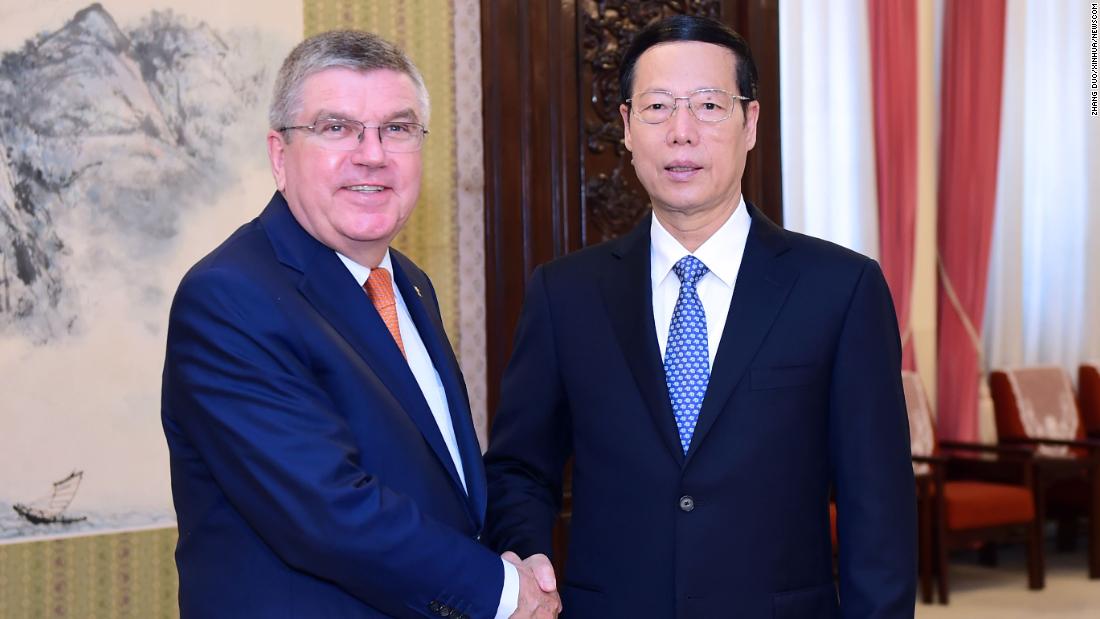 Zhang, 75, was accused earlier this month by Chinese tennis star Peng Shuai, 35, of sexual assault at his home after he retired three years ago.
JUST WATCHED New questions after Chinese tennis star appears in video call Replay More Videos ... MUST WATCH New questions after Chinese tennis star appears in video call 03:07Who is Zhang Gaoli?
According to a 2013 state media profile , Zhang enjoyed tennis, reading and playing Chinese chess in his spare time.
Unlike Xi, who was born a "princeling" -- a child of communist revolutionary heroes -- which gave him inherent status and prestige within the party, Zhang came from a modest background.
According to Chinese state media , it was while working there that he met Kang Jie, a colleague who would become his wife, though the report did not provide further details of their relationship.
It was in Tianjin that Zhang is alleged to have begun a sexual relationship with Peng, according to the tennis star's social media post.
In 2012, when Xi took the helm of the party, Zhang was promoted to the Politburo Standing Committee in Beijing.
Afterward, she wrote, Zhang and his wife brought Peng back to their home, where Peng claims she was pressured into having sex with Zhang.
Then, at dinner with Zhang and his wife, Zhang tried to talk her into it, according to the post.
Chinese authorities have not acknowledged Peng's accusation, and it remains unclear if Peng has reported her allegations to the police.
In recent years, it has become common for salacious accounts of officials' tangled private lives to be published in state media following their removal from office on corruption charges.
Deng Yuwen, a political analystAnd because of that, Deng says he believes the party has likely already quietly launched an internal investigation into Peng's allegations.
Source