Samsung will create 2,000 jobs in Texas with $17 billion chip factory 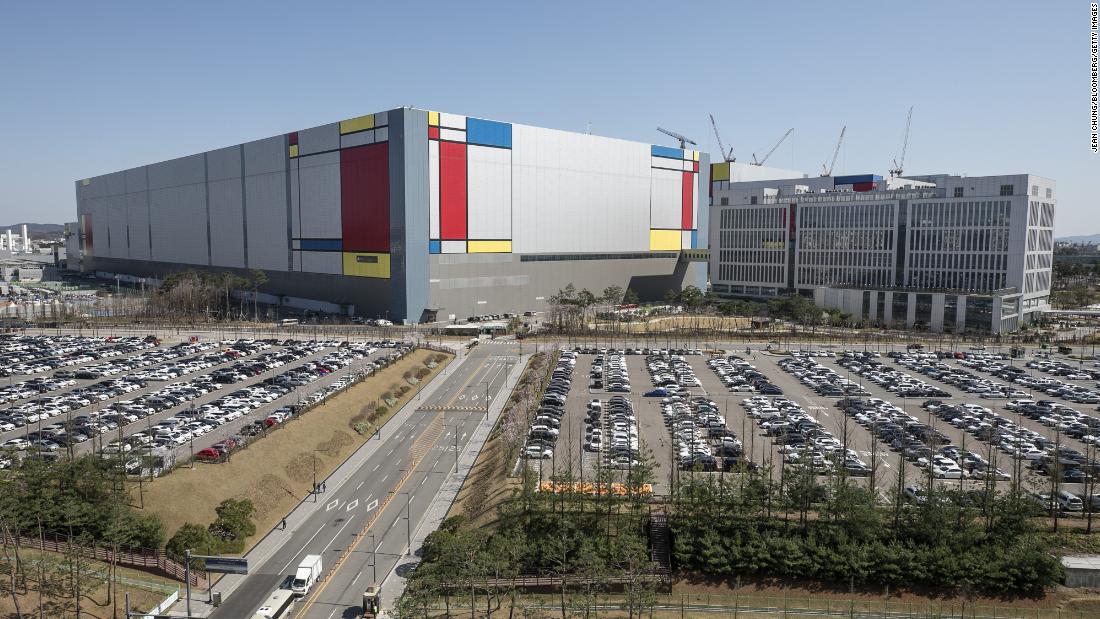 Seoul (CNN Business) Samsung is planning to build a $17 billion semiconductor manufacturing facility in Texas as part of efforts to tackle a global shortage of chips.
Announcing its largest ever investment in the United States, the South Korean electronics giant said Tuesday that the factory would create 2,000 high-tech jobs directly, and thousands more in the local economy once it is in full operation.
The facility is expected to begin operations in the second half of 2024"With greater manufacturing capacity, we will be able to better serve the needs of our customers and contribute to the stability of the global semiconductor supply chain," Kinam Kim, Vice Chairman and CEO of Samsung Electronics, said in a statement.
The company said that it chose the city of Taylor in Texas for its new plant based on multiple factors, including its proximity to Samsung's current manufacturing site in Austin, the local semiconductor ecosystem, and government support.
The Taylor site will span more than 5 million square meters and is expected to serve as a key location for Samsung's global semiconductor manufacturing capacity, along with its latest new production line in Pyeongtaek, South Korea.
Source