Not a single G20 country is in line with the Paris Agreement on climate, analysis shows 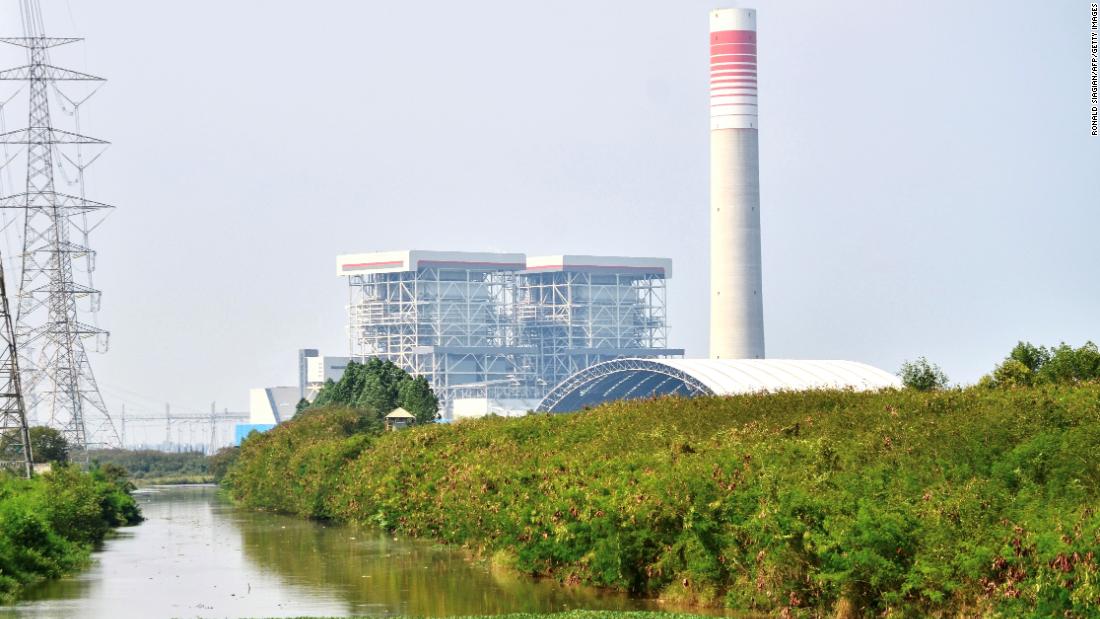 (CNN) None of the world's major economies -- including the entire G20 -- have a climate plan that meets their obligations under the 2015 Paris Agreement, according to an analysis published Wednesday, despite scientists' warning that deep cuts to greenhouse gas emissions are needed now.
The analysis also included some low-emissions countries, and found that the Gambia was the only nation among all 37 to be "1.5 compatible."
Under the 2015 Paris accord, more than 190 countries agreed to limit the increase in global temperatures to well below 2 degrees above pre-industrial temperatures -- ideally to 1.5 degrees.
The report comes less than two months ahead of UN-brokered international climate talks in Glasgow, known as COP26.
The event's president, British MP Alok Sharma, has said he hopes to "keep 1.5 alive" as a global warming limit.
CAT reported that progress had stalled after dozens of world leaders made ambitious new pledges to slash greenhouse gas emissions during the US President Joe Biden's Climate Leaders' Summit in April.
The UK's targets are in line with 1.5 degrees, but its policies in practice don't meet the benchmark.
Under the Paris agreement, countries submitted their pledges to cut emissions, also known as Nationally Determined Contributions, or NDCs.
These countries need to rethink their choice," said Bill Hare, CEO of Climate Analytics, another CAT partner.
To keep the warming under 1.5 degrees, the world needs to reach net zero by 2050, a landmark UN climate science report published in August showed.
According to UN Climate Change, just over 130 countries have pledged to cut emissions to net-zero so far.
The new analysis by CAT found that even if all of them followed up on their plans, warming would still reach 2 degrees.
Source