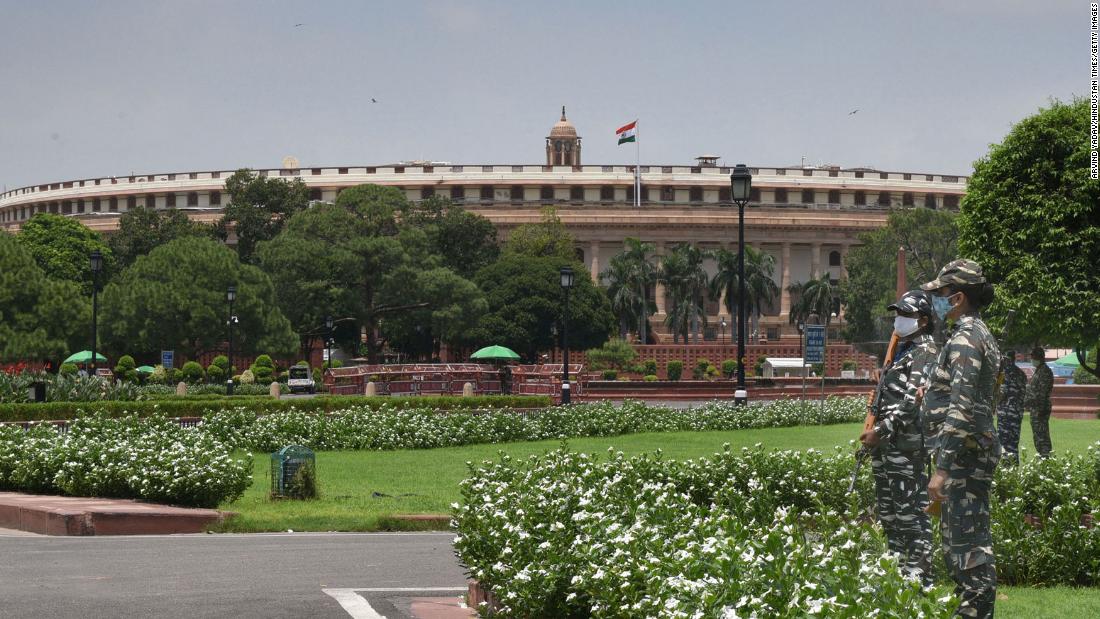 New Delhi (CNN Business) India is flirting with a ban on cryptocurrencies.
Prime Minister Narendra Modi's government on Tuesday said that it is preparing to introduce a bill that would regulate digital currencies.
There's still much that's unknown about the proposal.
A cryptically worded description of the bill posted on the Indian parliament website outlined a plan to "prohibit all private cryptocurrencies in India."
But the bill also says it would allow for "certain exceptions to promote the underlying technology of cryptocurrency and its uses."
The Modi government also wants to help the Reserve Bank of India, the country's central bank, create an official digital currency, according to the notice posted about the draft legislation.
That language leaves a lot of room for interpretation.
The bill didn't specify what is meant by "private" cryptocurrencies, so it's not clear whether that applies to the world's most heavily traded coins, including bitcoin and ethereum.
India's finance ministry did not immediately respond to questions from CNN Business about the bill.
Source