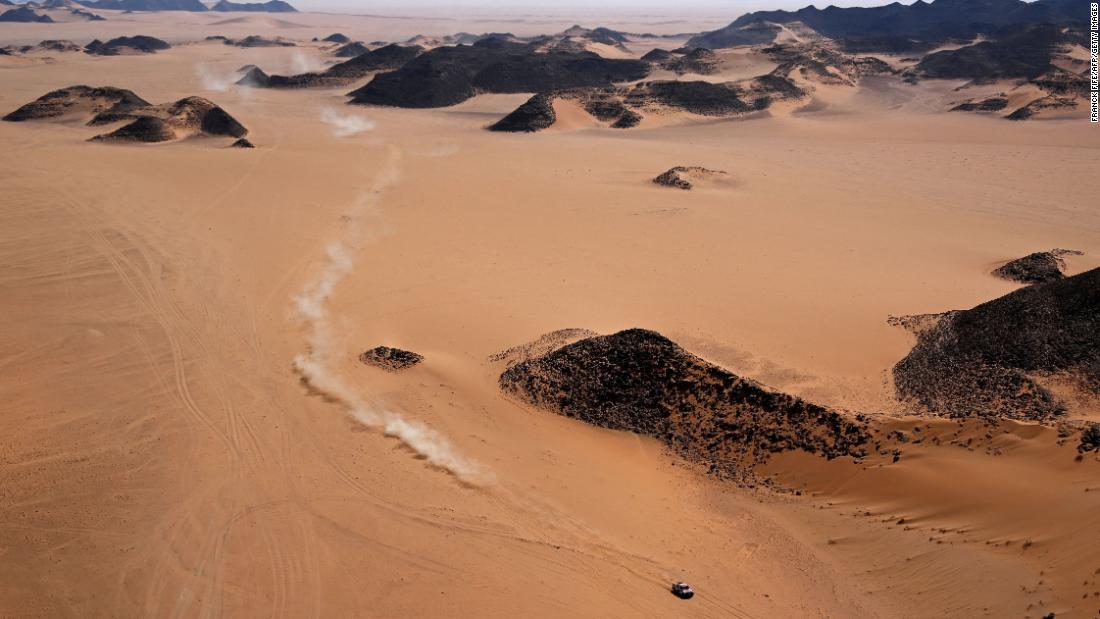 (CNN) A French mechanic died in an accident on Friday during the Dakar Rally held in Saudi Arabia, according to a statement by Dakar Rally organizers.
The statement said the accident, which involved an assistance vehicle and a local truck, killed 20-year-old Quentin Lavalée on the assistance liaison route.
The passenger, Belgian Maxime Frére, was injured and transported to the National Guards Hospital in Jeddah, the statement added.
The French driver was chief mechanic on the 205 Turbo 16 racing the Dakar classic, according to the statement.
Separately, two days before the beginning of the rally on December 30, a car exploded, severely injuring its French pilot, Philippe Boutron.
The blast hit a support vehicle belonging to French team Sodicars soon after it left its Jeddah hotel for the race route prompting French prosecutors to open a terrorism investigation.
Source