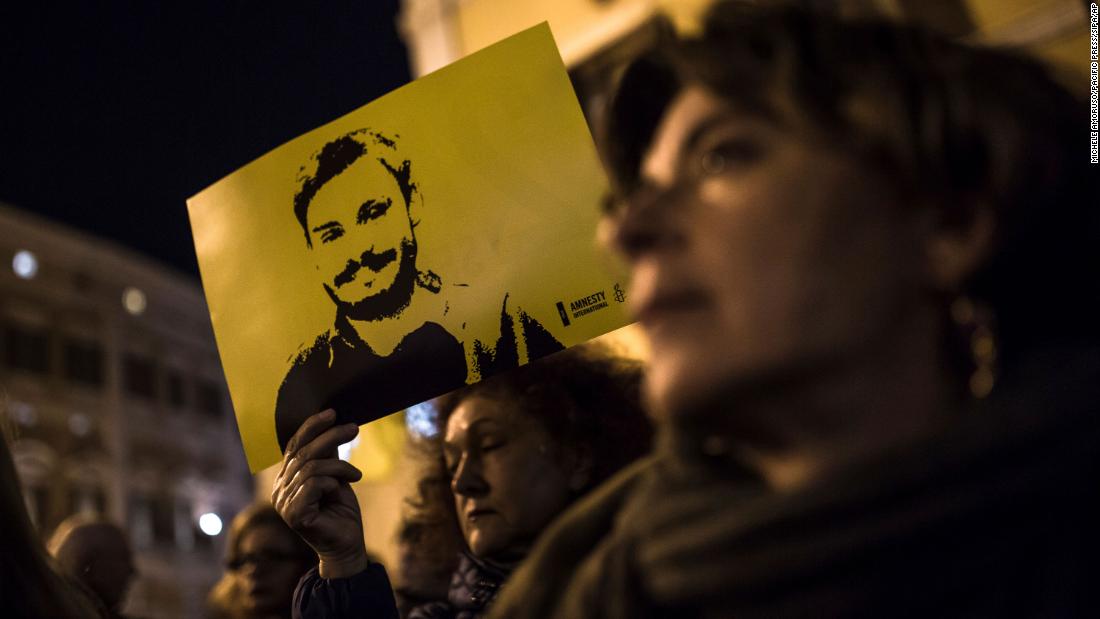 Rome The trial of four senior members of Egypt's security services started on Thursday in their absence, with the quartet facing charges over their alleged role in the disappearance and murder of student Giulio Regeni in Cairo in 2016.
Italy hopes the trial will shed light on a killing that shocked the country and strained ties with Egypt, which has repeatedly denied that its officials had anything to do with Regeni's brutal death.
"The search for the truth has always been, and will continue to be, a fundamental goal in our relations with Egypt," Foreign Minister Luigi Di Maio told a parliamentary commission of inquiry into the case last month.
"Achieving a definitive picture, in the framework of a fair trial, will not bring Giulio back to his parents, but it will reaffirm the strength of justice, transparency and the rule of law in which he believed."
A postgraduate student at Britain's Cambridge University, Regeni disappeared in the Egyptian capital in January 2016.
His body was found almost a week later and a post-mortem examination showed he had been extensively tortured before his death.
Source