Snowboarder Marko Grilc dies in accident, according to sponsors 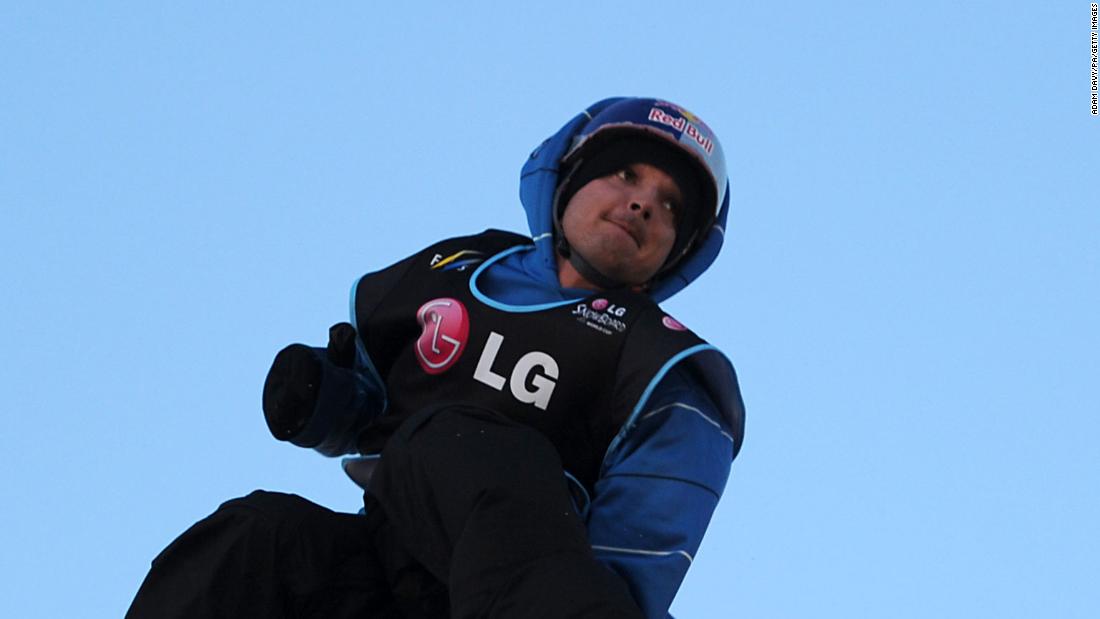 (CNN) Snowboarder Marko Grilc has died following an accident in the Austrian ski resort of Sölden, two of his sponsors have confirmed.
press release from police in Tyrol, Austria said that a 38-year-old Slovenian man suffered fatal head injuries in a snowboarding accident on Tuesday.
According to the statement, the man was part of a filming team exploring the terrain when the snowboarder, who was not wearing a helmet, fell and hit his head on a snow-covered rock.
Despite efforts to resuscitate the Slovenian man by his team and employees of the resort, the victim died at the scene, the statement concluded.
Two of Grilc's sponsors -- Burton Snowboards and GoPro -- confirmed the death of the snowboarder via Twitter Wednesday.
Source