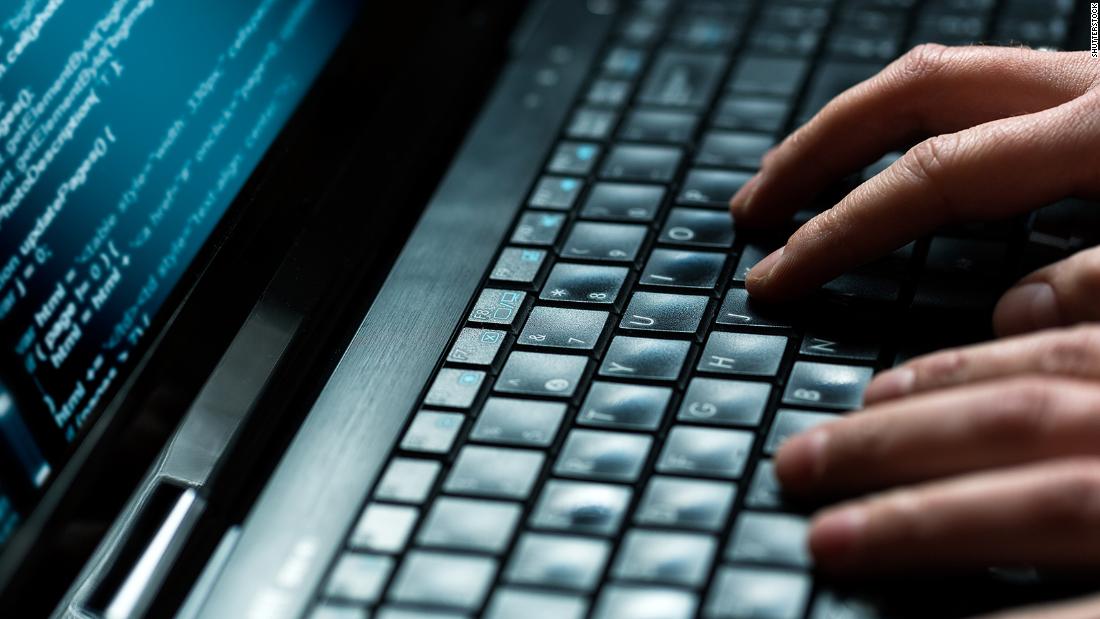 Washington (CNN) A ransomware group said it published its "full data" on the Washington Metropolitan Police Department this week, claiming the department's payment offer wasn't enough to prevent the release, according to screenshots of online posts by the group that were reviewed by CNN.
"We publish the full data of the police department, including HR, Gang Database, you will find a full range of all data," the group posted on Thursday, adding, "this is an indicator of why we should pay."
The latest release from the ransomware group, known as "Babuk," raises new concerns about the safety and security risk to officers and others connected to the department.
It came days after the group released the personnel files of MPD officers, following through on an earlier threat.
At the time, negotiations appeared to break down with the police department making a final offer of "$100,000 to prevent the release of stolen data" in response to a demand for $4 million, according to screenshots reviewed by CNN, as well as posted online by DarkTracer, an account that monitors the dark web.
Source