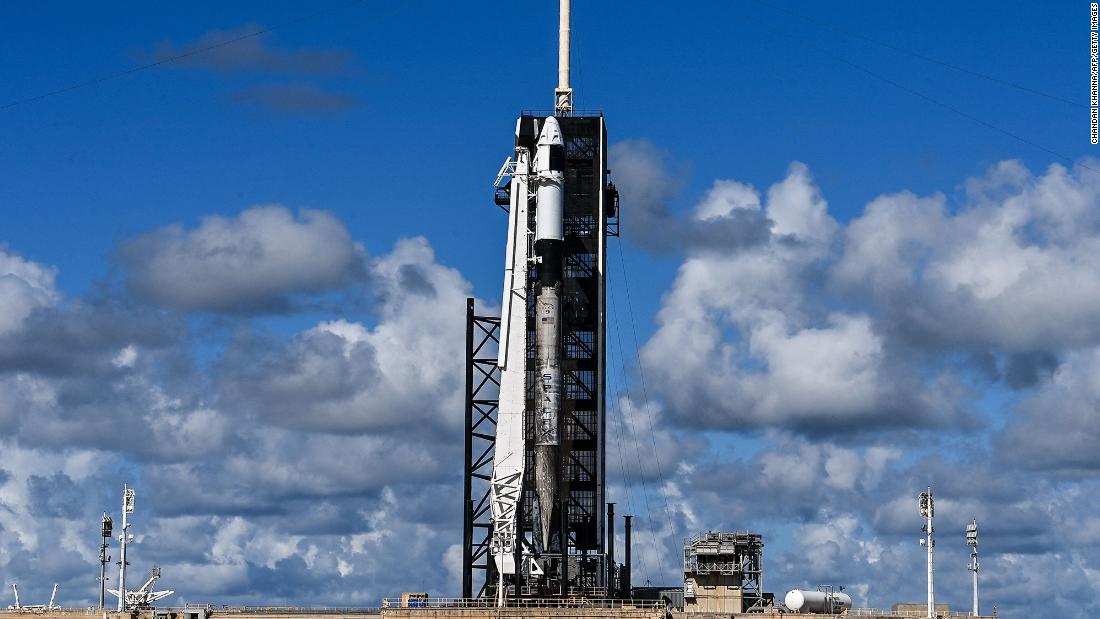 But if space tourists of the future choose to observe Yom Kippur — a day of fasting, repentance and worship — in space, they might have to grapple with deep theological questions.
The history of observing religious practices — however awkwardly — from the confines of a hypersonic spaceship is actually decades long and full of rich anecdotes.
Religion in space: A historyAstronauts and religious leaders attempted to imbue extraterrestrial pursuits with spiritual significance from the earliest days of spaceflight.
He was also relieved of the obligation to attempt to kneel while praying — a difficult feat in zero gravity.
Not all Jewish astronauts have attempted to observe Shabbat, the Jewish day of rest, which falls on Saturday, during which Jews are supposed to refrain from all work activity.
Jeffrey Hoffman, NASA's first Jewish male astronaut, seen spinning a dreidel during a shuttle mission in 1993.
As far as what theology says about how Jewish astronauts should observe Yom Kippur in space, there have not been any formal directives and — in fact — it's sparked disagreements among some rabbis and religious scholars.
On the other hand, Rabbi Dovid Heber, writing for kosher certification organization Star-K in 2007 , simply says that "ideally, one should not travel to outer space."
If he were one day living in space, he would still observe Yom Kippur fasts in accordance with Earth-based clocks.
Though, he added, he would probably do everything in his power to avoid being in space during such an important Jewish observance.
On Yom Kippur, Jews are not supposed work and typically avoid using electricity, driving cars or riding in airplanes.
Still, Kornfeld said, he acknowledged that if, one day, millions of people are living and working in space, the Jewish faith would evolve and adapt with the circumstances.
Source