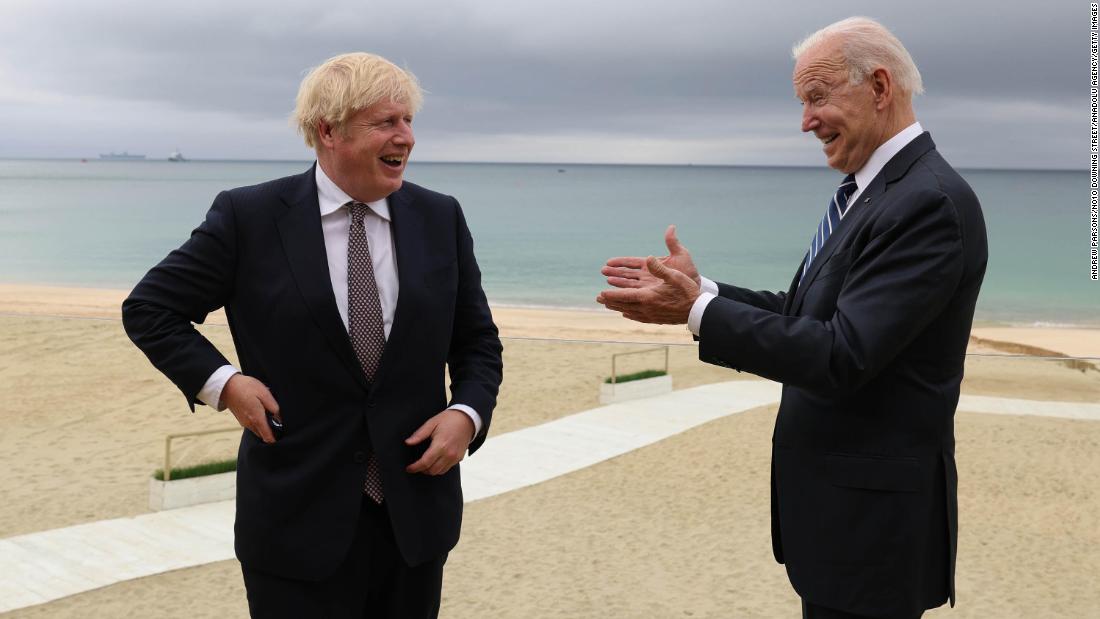 President Biden and Russian President Putin are not currently expected to hold a joint news conference following their high-stakes summit in Geneva next week, two US officials familiar with the matter say.
The final plans are still being formulated, and could change.
But officials putting together the day’s events said that as of Friday, no joint press conference was expected.
This is a change from three years ago, when then-President Trump met privately for two hours with Putin in Helsinki.
Both leaders spoke to reporters after, which is when Trump sided with the Kremlin over US intelligence agencies.
US officials said they expect to be negotiating details of the summit’s structure and format with their Russian counterparts until the hours before it begins.
National security adviser Jake Sullivan said earlier this week that details like a joint press conference were still being sorted.
In the weeks following Biden’s invitation to Putin for a summit meeting in Europe, officials from the two sides have negotiated details of the encounter, including its agenda and location.
Some more background: Putin has a history of joint news conferences with his American counterparts, including a much-maligned appearance alongside then-President Donald Trump in Helsinki.
Trump drew criticism for appearing to side with Putin instead of American intelligence agencies after a question on election meddling.
Officials who have been involved in arranging past US meetings with Putin say the Russian side often pushes for a joint press conference, hoping to elevate Putin’s stature by having him appear alongside the American leader.
It’s one of several fraught decisions that go into planning meetings with Putin.
Source