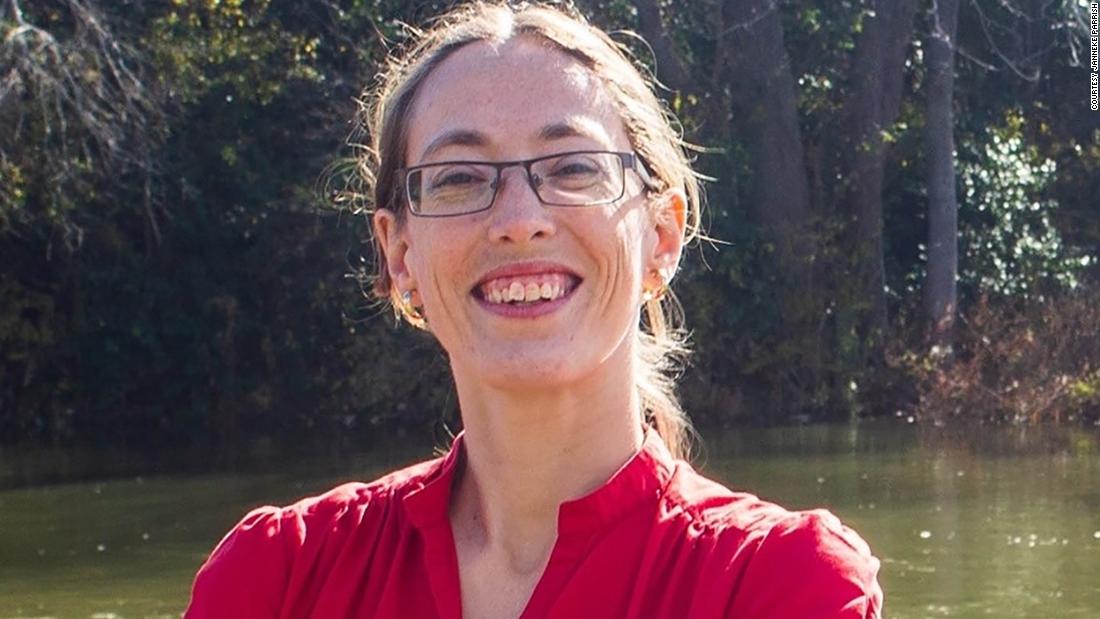 (CNN Business) An Apple employee who led organizing efforts against harassment and discrimination within the company said she has been fired.
Janneke Parrish, a program manager at Apple and one of the organizers of the #AppleToo movement , was suspended late last week and terminated on Thursday, she told CNN Business in an interview on Friday.
Parrish said Apple told her she was fired for deleting files from her work devices before turning them over to the company as part of an internal investigation into leaks to the press.
They called on coworkers to share stories of issues they faced including racism, sexism and discrimination in order to outline "changes we expect to see Apple make."
Parrish told CNN Business Friday they received hundreds of reports in the weeks since then, about incidents that "range the gamut from sexism and ageism to disclosures of rape and suicide."
"We are and have always been deeply committed to creating and maintaining a positive and inclusive workplace," Apple spokesperson Josh Rosenstock said in a statement to CNN.
"Apple encourages us to merge our private and work devices fairly thoroughly for testing purposes," she said.
"I had some private conversations, private information such as Robinhood investments, things that frankly aren't Apple's business to know."
She said those deletions were what Apple cited as the reason for firing her.
Parrish directed questions on whether she plans further action against Apple to her lawyer, Chris Albanese, who told CNN Business that he is "exploring all different avenues on behalf of our client."
The goal behind starting #AppleToo, Parrish said, was calling attention to "systemic issues" within Apple's culture that have been "systematically swept under the rug" by the company.
"With #AppleToo and with remote work ... we're no longer alone, we're no longer isolated, and we're recognizing that what one of us experiences, many of us experience."
Source