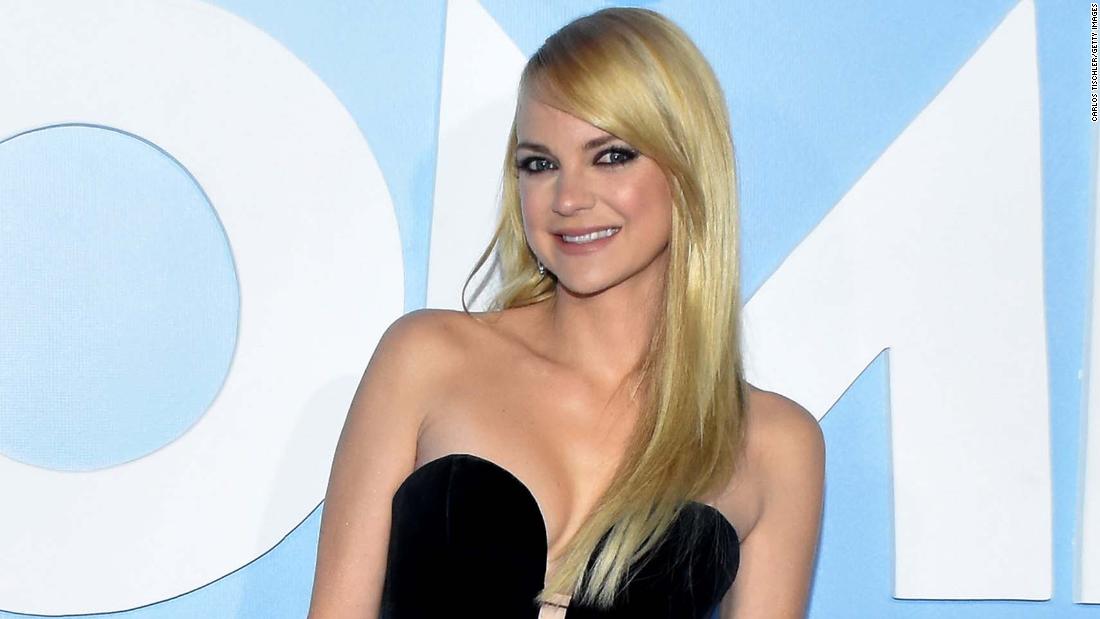 (CNN) Anna Faris has let slip that she and her partner Michael Barrett recently eloped.
The reveal came on an episode of her podcast "Anna Faris is Unqualified" earlier this week after the "Mom" star interviewed "Top Chef" judge Gail Simmons.
After speaking to Simmons, Faris was joined by matchmaker April Beyer to take calls from listeners seeking romantic advice.
When one caller got in touch to say that she felt she was growing apart from her friends after getting into a relationship, Faris ended up telling Beyer and the listener that she and cinematographer Barrett were married.
"I think we've spent the last year in a place of reflection, in a place of prioritization to some degree, a place of anxiety, a place of assessment," Faris said.
"But I'm looking around, so, my fiancé is right... he's now my husband."
Source