Governor Gretchen Whitmer by exercising her pocket veto, which takes place when the Governor fails to act on legislation, vetoed Senate Bills (SB) 934 and 1338. 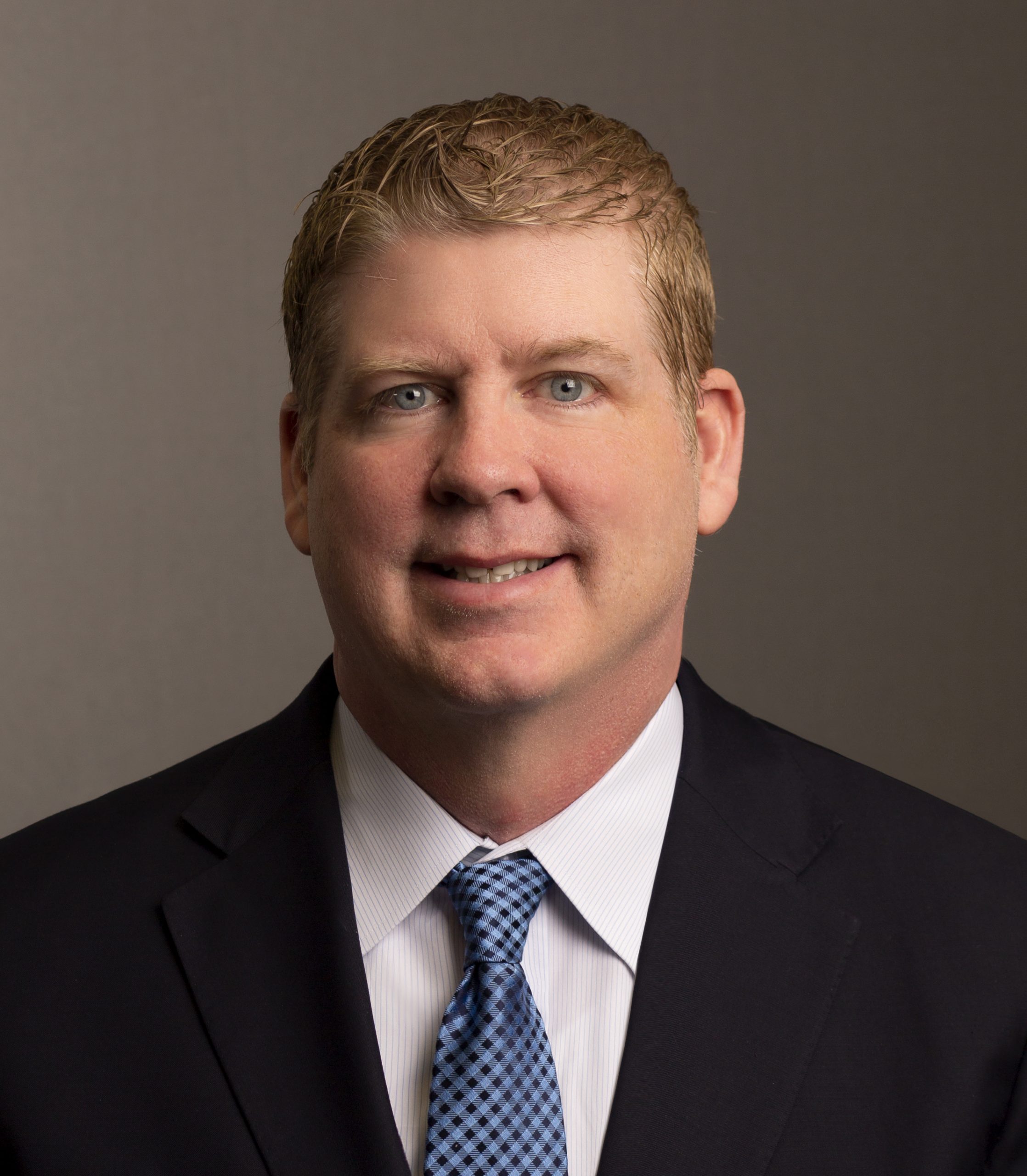 Although these bills provided great benefits which allowed distillers and wineries more self-distribution privileges to sell to retailers, the bills were fraught with constitutional issues, which would open Michigan up to court challenges.

Specifically, the bills required any distiller or winery that desired self-distribution rights to deliver product in their own company vehicles with their own employees making the delivery.

Sean O’Leary, the Irish Liquor Lawyer, stated, “Governor Whitmer may have noticed the constitutional issues with the proposed legislation and decided that signing the bills would result in Michigan ending up in court with a likelihood of failure based on court precedent. I believe she took the path of least constitutional resistance by exercising her pocket veto.”