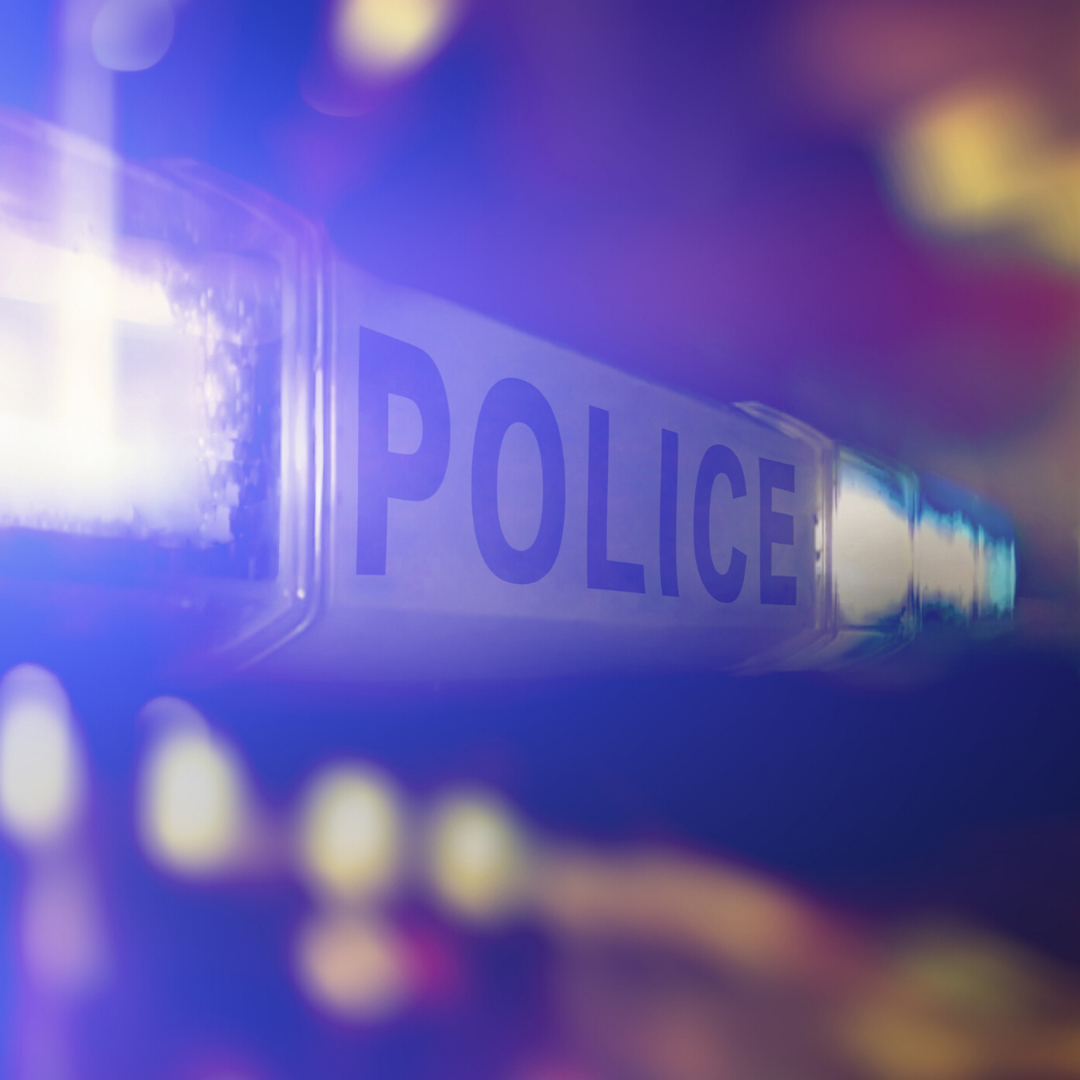 Tuscaloosa, Ala.- Alabama Bail Bonds, a Tuscaloosa bail bond company is informing the community this month about the differences between misdemeanor crimes and felony crimes when it comes to punishment and bail.

When a person is charged with a crime, it usually falls within one of two categories– misdemeanor or felony. Typically, those who commit bigger and more severe crimes are charged with felony crimes, whereas misdemeanor crimes are charged to those who perform crimes of a lesser degree. In other words, a murder or a high level burglary would result in felony charges, but vandalism or reckless driving would be classified as a misdemeanor crime. The punishments for these two different crime categories differ in severity. Misdemeanors often result in fines, probation, a short amount of jail time, or community service. Felonies typically result in higher fines and long prison sentences.

When it comes to bail, there is a significant difference between misdemeanors and felonies. The bail amounts for felonies can get into the millions, whereas misdemeanor bail amounts typically stay in the thousands. Though one is much smaller than the other, both of these amounts are large chunks of cash that many cannot afford.

This is where bail bond agents in Tuscaloosa come in. They can bail out those in need right away so that they can have more time at home to prepare for their trial. As a bail bond agency in Tuscaloosa, Alabama Bail Bonds strives to smoothly and efficiently assist those who are in need of bail. They commit to never sneakily charge hidden fees, to work for the quickest release possible, to provide complete confidentiality for their clients and to give full refunds if the bond is unable to be posted.

For more information regarding bail bonds services, contact Alabama Bail Bonds today. Call their Tuscaloosa agent at (205) 339-7109, or visit their website at www.alabailbonds.com.